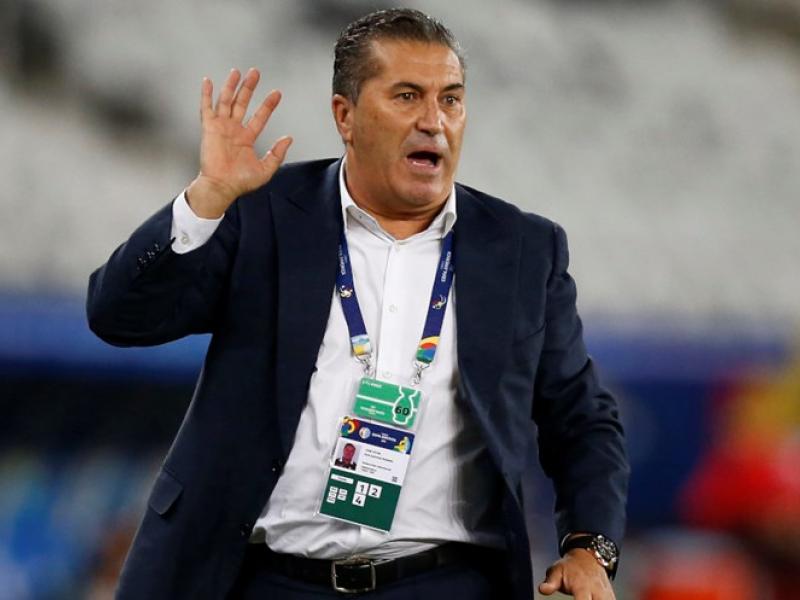 Super Eagles have appointed Jose Peseiro as the new coach of the Nigeria national team.

Nigeria were without a coach after Augustin Iguafuen stepped down after the team failed to qualify for the 2022 World Cup.

The Portuguese will be assisted by former Nigerian internationals Fenide George, Ike Choronmo and Salisu Yusuf.