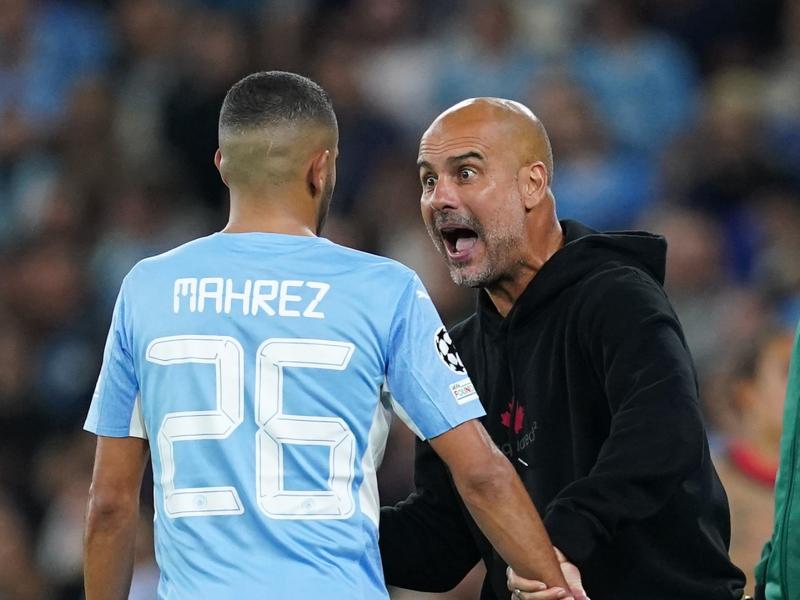 Manchester City has released the shortlist for the FA Player of the Year award.

Kevin De Bruyne, Bernardo Silva and Riyad Mahrez will compete for the prize in this campaign.

De Bruyne has enjoyed another fantastic campaign and has proven to be a key component of City’s efforts to try to secure what will be their fourth Premier League title in five seasons.

Ahead of the final game of the season at home to Aston Villa on Sunday, De Bruyne scored 19 goals in all competitions, including 15 in the league as well as providing 13 assists – his highest singles goal since joining City in the league. summer 2015.

If De Bruyne wins, it would be his fourth Player of the Year award, a feat that would tie him to current club record Richard Dunn.