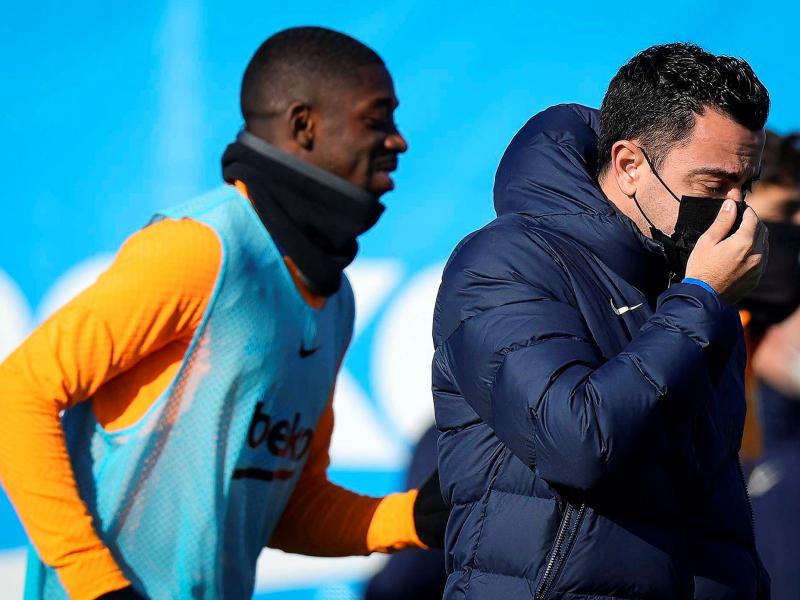 La Liga giants FC Barcelona are not confident that winger Ousmane Dembele will stay at the club.

Dembele’s contract expires in the summer, and there have been reports that PSG are interested in signing the player on a free transfer as a replacement for Kylian Mbappe who is said to be on his way to Real Madrid.

TRUE✅ Bayern Munich are now in talks with agents Sasa Calajdic, Sadio Mane, Ousmane Dembele and Sebastian Haller. It is a reaction to the rejection of the new contracts of Robert Lewandowski and Serge Gnabry

Sports report that Barcelona is not very optimistic about the settlement of the contract situation in the coming weeks despite the numerous meetings between the player’s representative and the club official.
The positions of the club and Dembele’s representatives are allegedly still very far apart. With not much time left on his deal and interest in the former Borussia Dortmund winger growing, an exit could be on the horizon soon.

Most assists in the top five European leagues this season:

With only one match left in the 2021/22 season, it remains to be seen where Dembele will be next season with a Premier League link reportedly being made.