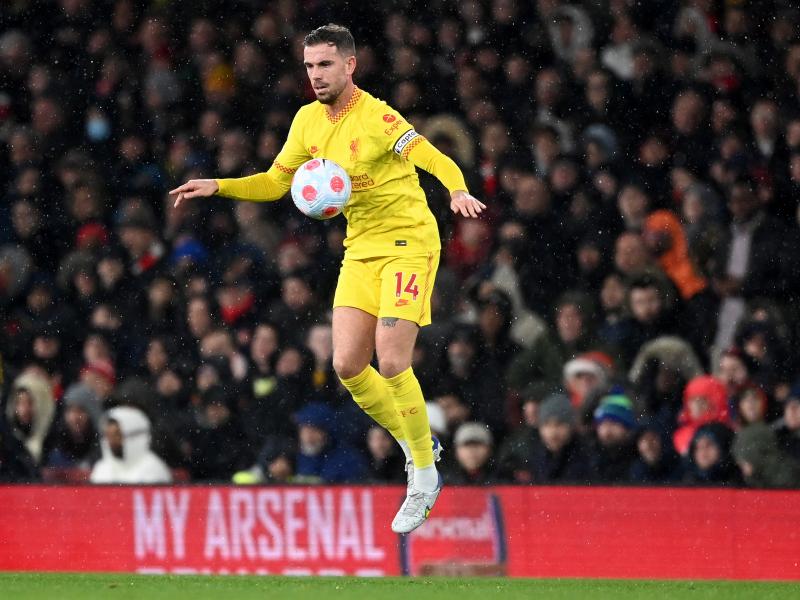 Liverpool came from behind with a goal to beat Southampton 2-1 on Tuesday evening to lead the race for the Premier League title to rock bottom.

Jurgen Klopp made nine changes to the team that beat Chelsea last weekend to win the FA Cup and it looked like a costly decision when they found themselves 13 minutes behind when Southampton took advantage of the home-only Nathan Redmond lead. Shot in half, albeit with the help of a deflection from James Milner.

The goal made the visitors angry because they felt that Diogo Jota had been fouled by the building but they came back 14 minutes later through Takumi Minamino who spent six months at the same stadium last season; The Japanese blasted a powerful effort into the right near post at close range.

All in the second half after Minamino canceled out Redmond’s early effort#SOULIV pic.twitter.com/TUtu1JBEt4

While Southampton worked hard to regain their lead, Liverpool reminded them of their class when Matip put them ahead 23 minutes before the final whistle. The FA Cup winning penalty shoot-out maker, Kostas Tsimikas, headed in a cross from Mohamed Al Younoussi and, in turn, Joel Matip instinctively shot to complete the turn.

Having been defeated in seven of his previous 10 matches, the hosts were unable to equalize despite lagging behind in confidence, leaving them still looking for a single point that would ensure safety sportingly.