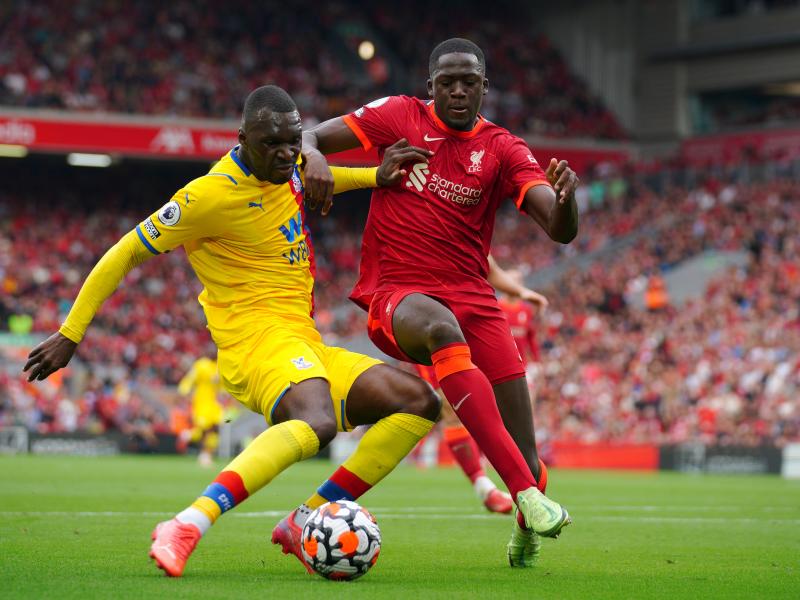 Liverpool manager Jurgen Klopp has made beneficial changes to his team, which will face Southampton in the Premier League.

Alisson Becker and Ebo Konate are the only players left to beat Chelsea in the FA Cup Final on penalties at Wembley.

is yours # Saints FC side to take over #LFC under the lights: pic.twitter.com/5X0Fy9ZjPL

Mohamed Salah and Virgil van Dijk are absent after they were injured against Chelsea. He was not in the Champions League final squad against Real Madrid in 11 days. Jordan Henderson, Sadio Mane, Thiago Alcantara, Luis Diaz, Andy Robertson, Trent Alexander-Arnold and the stubbornness of Naby Keita also pulled out.

Harvey Elliott, 19, and Takumi Minamino – who took a loan spell at Southampton last season – join the squad. Both featured for the first time since their 1-0 FA Cup quarter-final win at Nottingham Forest in March.

This is how we line up #SOULIV Tonight 👊