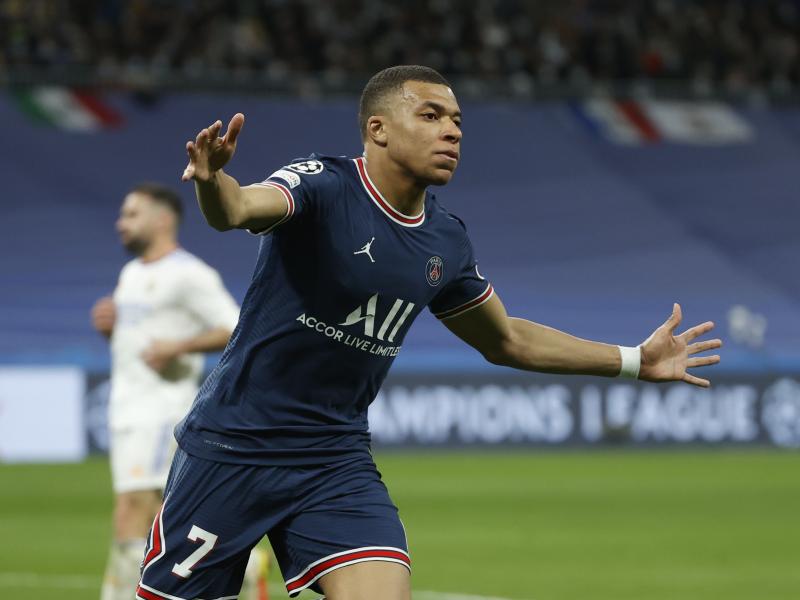 Jurgen Klopp has confirmed that Liverpool are interested in signing Kylian Mbappe but will not get involved in a bidding war for the player.

Klopp was shining in his praise of Mbappe but made clear that Liverpool were unable to compete with the wages offered to the 23-year-old.

A report in France over the weekend indicated that Liverpool were the third club involved in the race to agree terms with Mbappe, along with Paris Saint-Germain and Real Madrid.

“Of course we are interested in Kylian Mbappe, we are not blind!” Klopp said.

Pressed on whether there was a connection with the Mbappe camp, Klopp added: “I have nothing to say about it. Obviously we love him, and if not obviously you should ask yourself.

“But no, we can’t be a part of these fights. There have to be other clubs involved but that’s fine. He’s still a great player.”

The 2018 World Cup winner was expected to become a free agent when his contract expires on June 30, and is closely linked with a move to Spanish giants Real Madrid.