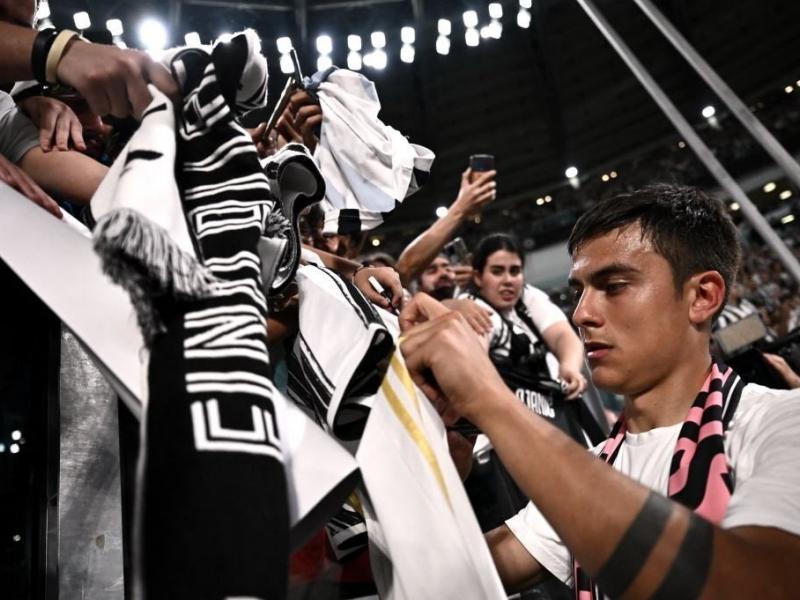 Paulo Dybala played his last home game for Juventus on Monday night against Lazio in Serie A.

Dybala appeared for 78 minutes in a match in which Juventus drew 2-2, in what will be his last participation. The Argentine had revealed that he would leave the old lady at the end of the current season, before Monday’s match.

Along with Giorgio Chiellini, Dybala was honored after the match, and the 28-year-old striker couldn’t hold back his emotions as fans celebrated him.

Paulo Dybala tonight after his last match as a Juventus player in Turin. 💔⚪️⚫️ #dybala

He will leave the club on a free transfer as no agreement to extend his contract has been reached.Tweet embed ⤵️🎥pic.twitter.com/WEJbA3vuLX