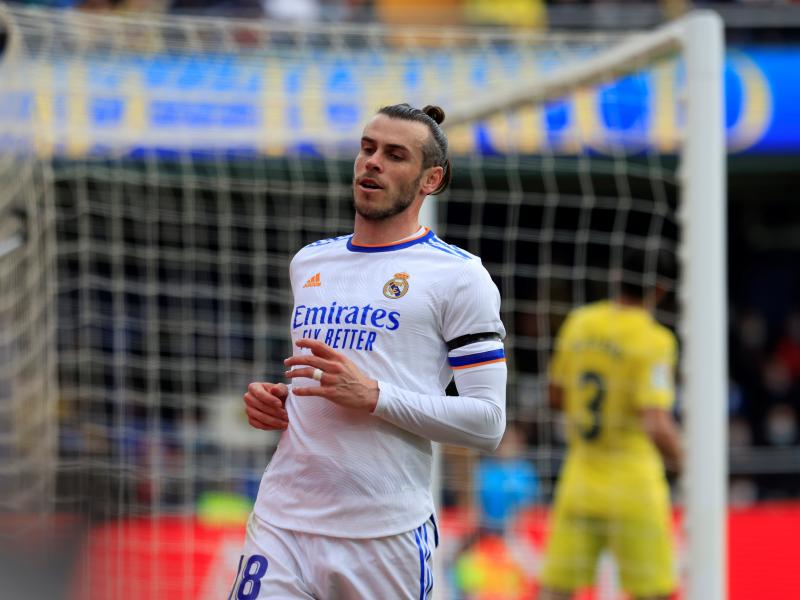 Gareth Bale’s agent, Jonathan Barnett, has confirmed that the Welshman will leave Real Madrid at the end of the season.

In all competitions, the 32-year-old has made just four matches and three substitute matches for Los Blancos this season.

With his contract expiring in June, the Wales international was expected to leave the Bernabeu for several months.

However, Barnett stated that Bale is in no hurry to decide on his future, as the forward has chosen to wait until his country’s World Cup appearance next month.

Speaking to Record, Barnett said:Gareth Real Madrid will leave, but we have to wait for what Wales does.

“It all depends on whether his country will qualify for the World Cup, then we will make a decision, which may differ if Wales goes to the World Cup or not.”

Bale is expected to sign a contract with his local club Cardiff City or join the NBA in the second part of the season.