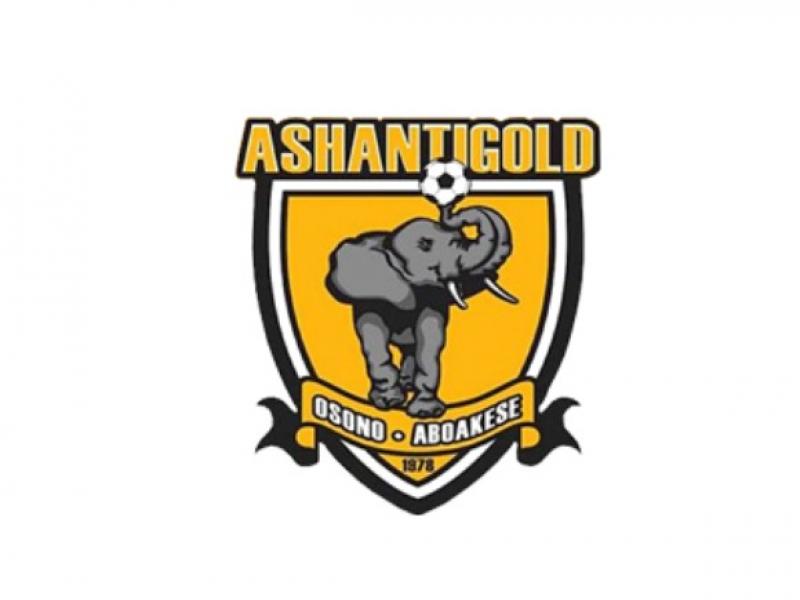 Ashantigold SC was demoted to the Second Division after being found guilty of match-fixing.

It is reported that doubts were raised after a high-scoring match between Ashanti Gold and Inter Allies in the 2020/21 league season. The club was convicted by a disciplinary committee headed by President Osei Kwadwo-Addo.

A statement issued by the Ghana Football Association on Monday “Ashantigold SC will be demoted to the second division after being found guilty of match-fixing in the match against Inter Allies FC”.

He added, “The decision is effective as of the 2022-23 league season. Club officials and players who participated in the aforementioned match were also punished by the Disciplinary Committee.”

Meanwhile, Ashanti Gold SC Chairman Dr Kwaku Frimpong has been placed under a 10-year ban from all football-related activities due to his involvement in betting and match-fixing.