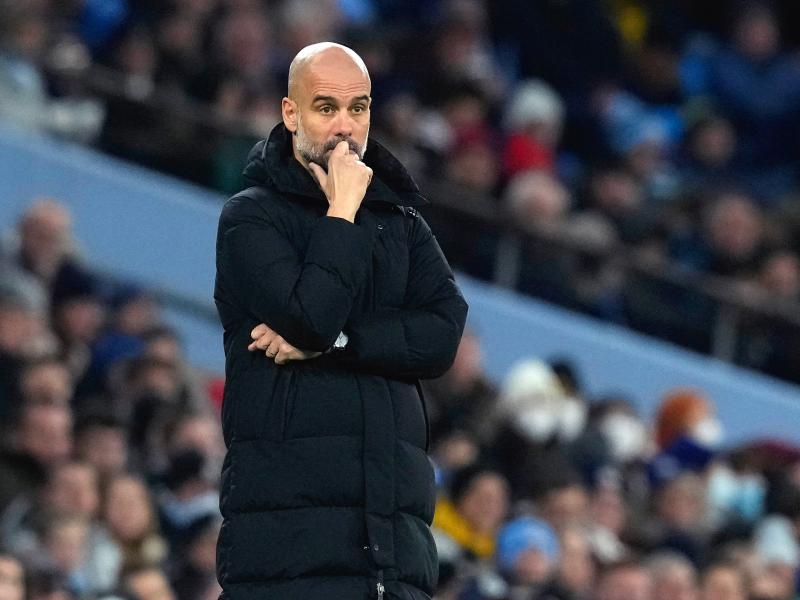 Liverpool were given a lifeline in the Premier League title race after West Ham drew 2-2 with Manchester City as Everton were drawn into the relegation battle after losing 3-2 to Brentford. 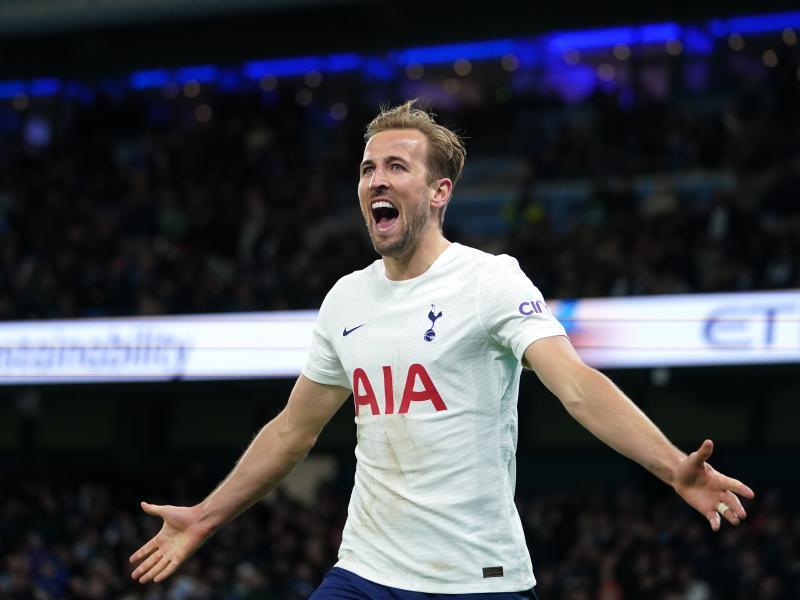 Tottenham Hotspur edged Arsenal into fourth place in the Premier League standings after their narrow 1-0 win over Burnley on Sunday afternoon. [Full Story] 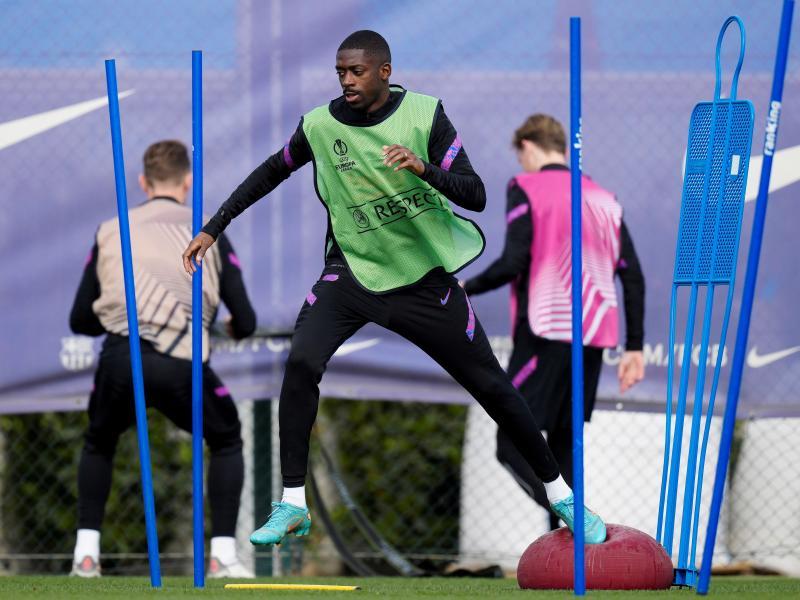 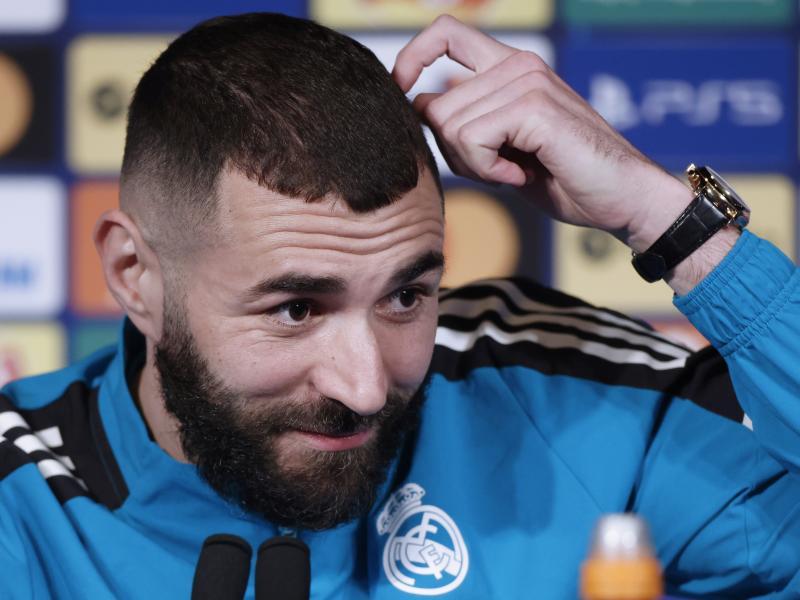 By scoring his 323rd goal for Real Madrid in the 6-0 win over Levante on Thursday, Karim Benzema tied Raul as the team’s second-best scorer. [Full Story] 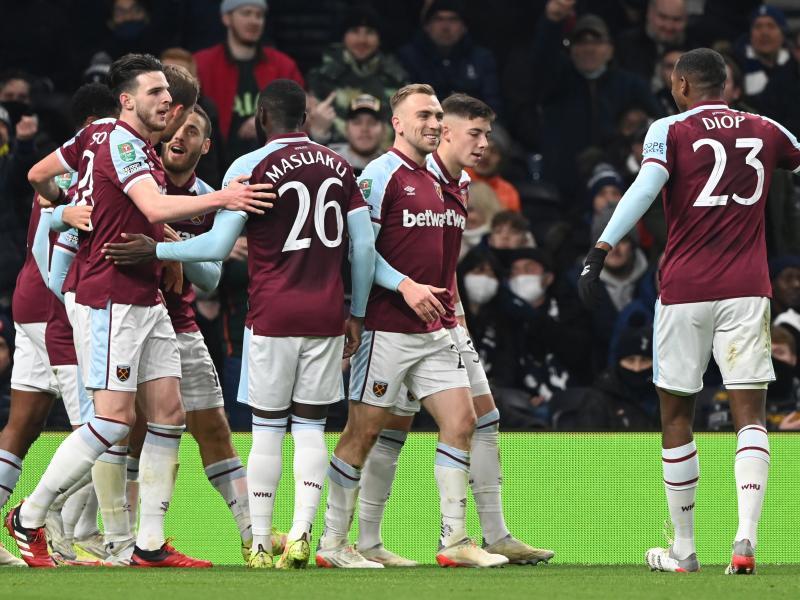 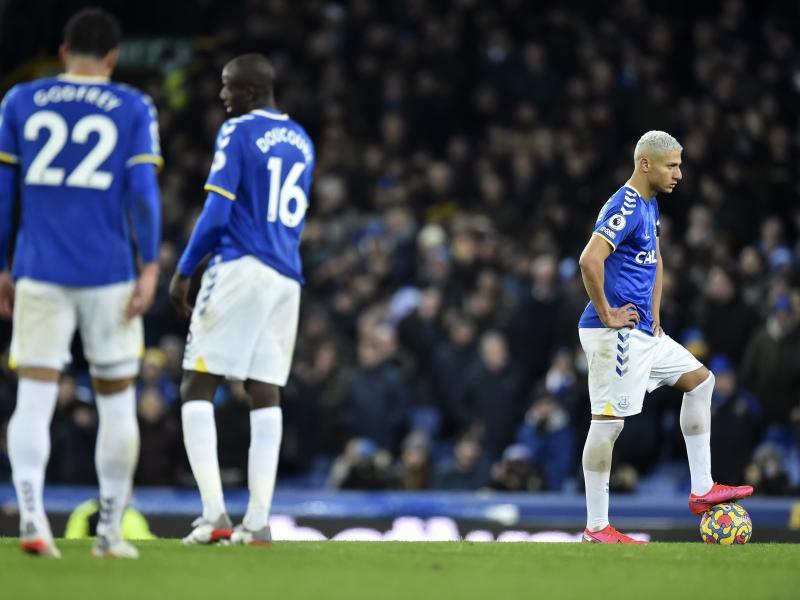 Everton’s hopes of surviving in the Premier League took a hit after their 3-2 loss at home to Brentford on Sunday night. [Full Story]

Follow FOTA for comprehensive football news as it happens.