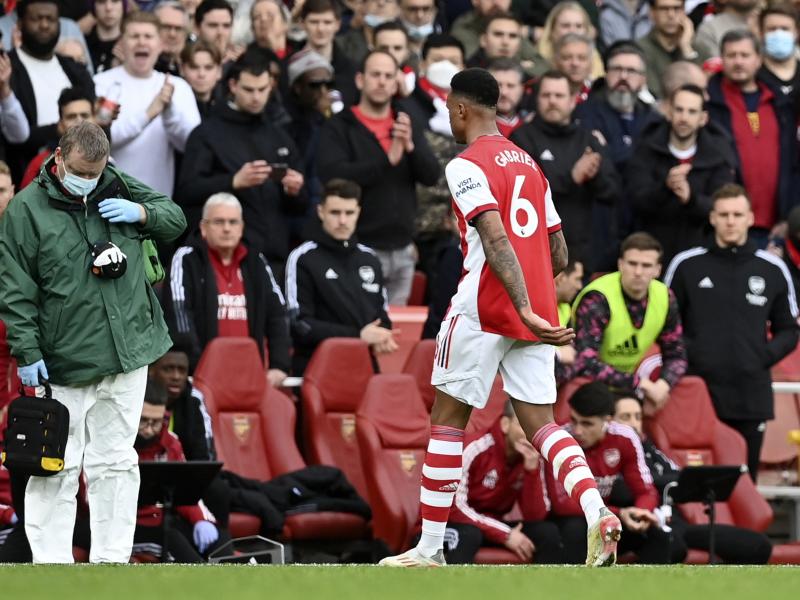 It is reported that Arsenal could sell defender Gabriel Magalhaes during the summer transfer window.

The 24-year-old has put in an impressive performance at Arsenal’s central defense this season, scoring four goals in 33 Premier League games.

Gabriel’s efforts emerged Arsenal attempts to secure a place in the Champions League next season, despite the team having only the eighth best defensive record in England’s top flight.

However, according to Tuttosport, the north London club may be willing to sell the Brazil international if a decent offer is made.

It is estimated that Gabriel cost £27m plus add-ons when he joined Arsenal in 2020, and Arsenal are hoping to raise more than £50m if they are to consider any offers in the coming months.

According to the source, Juventus are interested in signing Gabriel while the Serie A side is looking for a successor to Giorgio Chiellini, who is leaving the Turin-based club after a long-term affiliation.