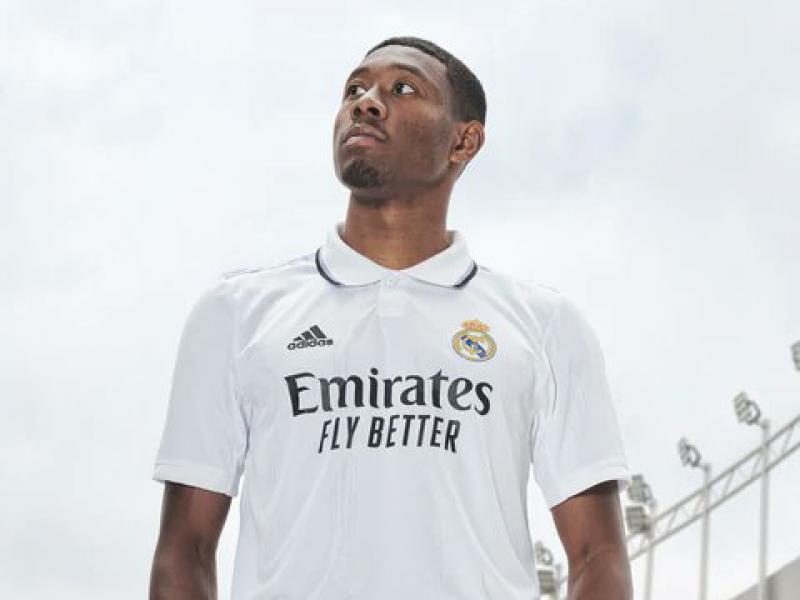 He unveiled the new adidas Real Madrid jersey for the 2022/23 season, inspired by the club’s history to celebrate its 120th anniversary.

With a purple trim on the collar and distinctive adidas stripes on the shoulders, the all-new white jersey is a contemporary version of a timeless legend.

The date is also represented by a unique “120 años” sign printed inside the neck, which has been meticulously blended into the overall pattern. 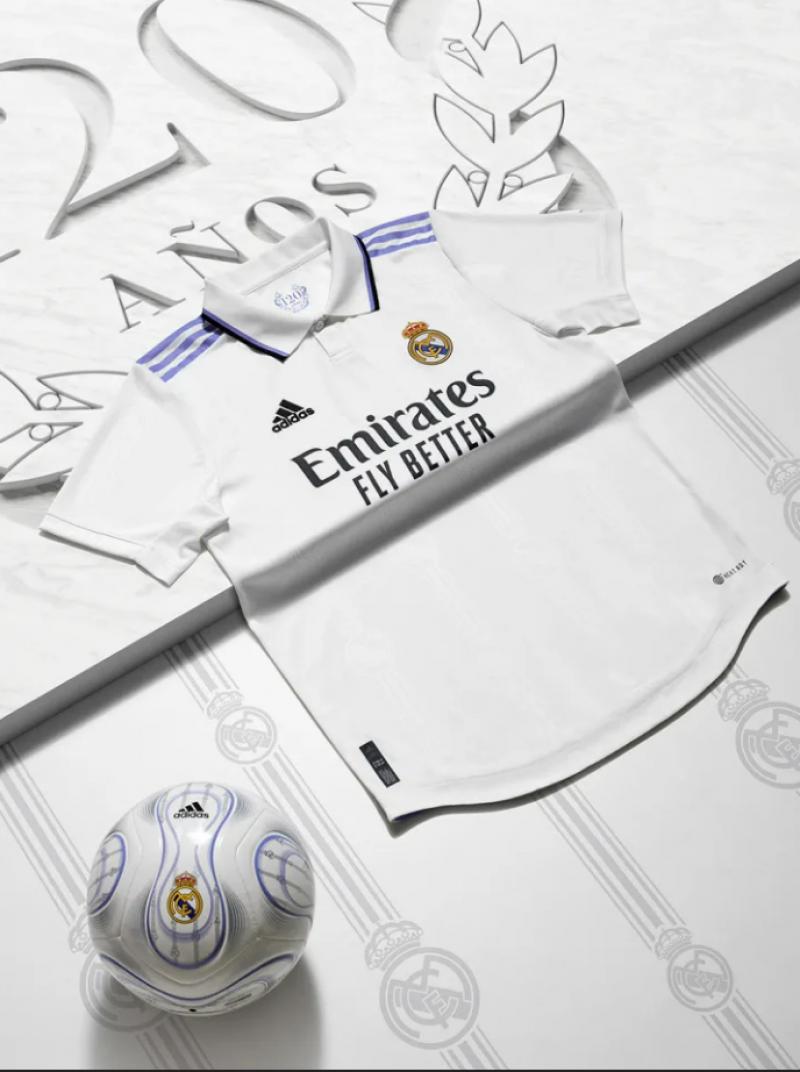 Both the player and fan versions of the jersey feature adidas technology that helps keep the jersey’s wearers, both on the field and in the stands, feeling cool and dry.

Real Madrid will enter the 2022/23 season as the champion of Spain after winning the Spanish League title this season. They are also still chasing European glory and will face Liverpool in the 2022 Champions League final in Paris at the end of May.