The Polish striker has been a prolific player since joining the European giants and has set his sights on a number of goal-scoring records.

His last memorable moment was last season when he broke Gerd Muller’s Bundesliga record for goals in a single season after scoring on the last day against Augsburg.

The 33-year-old was ranked second on the list of all-time top scorers in the Bundesliga, although he still has a long way to go in catching the all-time German top scorer.

Muller scored a massive 365 goals during his successful club career, 54 more than Lewandowski. 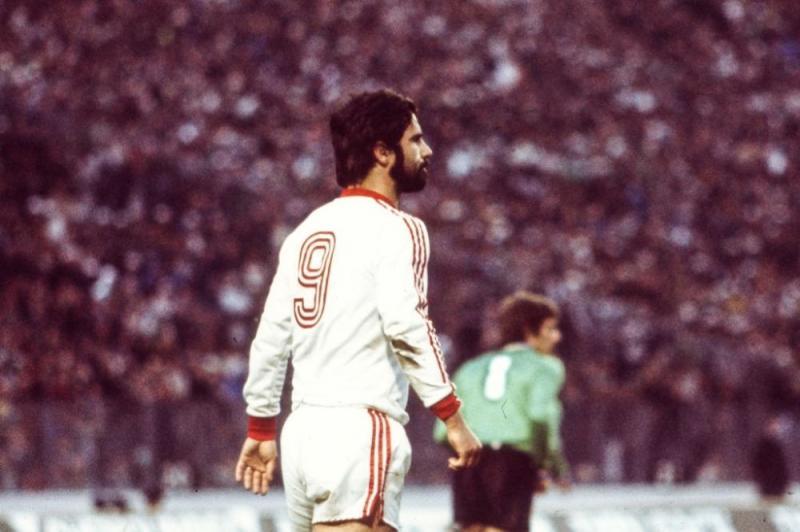 Here are the all-time top scorers in the league.