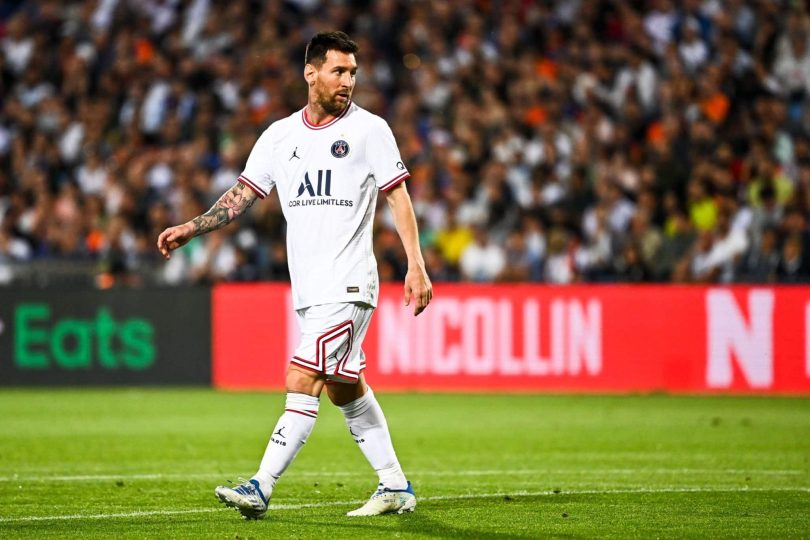 The 34-year-old was the biggest victim of Barcelona’s budget cuts when Laporta took over as president in the summer.

Messi was Barcelona’s most valuable asset over the past few years under former president Josep Maria Bartomeu. After it was revealed that Barcelona was in a financial mess, cuts were necessary and Messi ended up losing.

The seven-time Ballon d’Or winner moved to France to play for Paris Saint-Germain, where he signed a two-year contract with the 10-time Ligue 1 champions. But his struggles in his first season sparked rumors of his return to the club on several occasions.

Laporta has been asked on a few occasions if he regrets leaving the Argentine and whether the club will consider returning Messi in the near future. The Spanish businessman was adamant about closing the door on Messi and pushing the club forward in the post-Messi era.

“Messi’s departure? It was the hardest decision I made. I didn’t want to make the decision. “Messi is the best player in history,” said the Barcelona president at the time, but that was our situation.

But the history of Barcelona continues, and with hard work and the right decisions we can return to the path of success. This is what we do.”

But in a recent interview, Laporta opened that door that many considered closed. was talking with Deportes Quattro When asked the question, he replied, “Yes, of course I would.”

Messi’s father participates in his son’s return to Barcelona

Jorge Messi, the striker’s father, also spoke about his son’s return to Barcelona in the future with the hope that he would choose one last dance at the club.

However, Messi has stated that he will remain at Paris Saint-Germain to fulfill his two-year contract with the Parisians. He has already lifted his first club title and his first title at a club other than Barcelona.

However, Messi’s return in the near future will mean a very sharp drop in his salary and it remains to be seen if the Argentine is ready to consider Barcelona after his adventure with PSG.