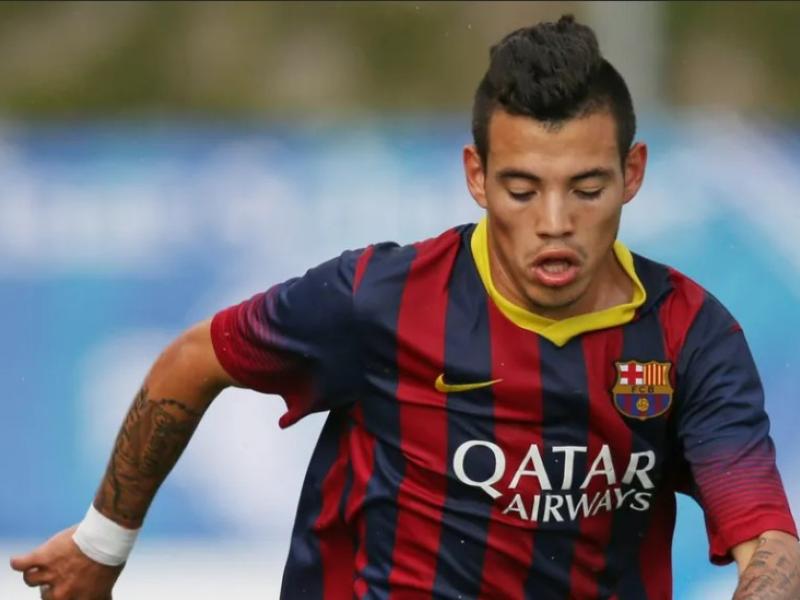 Maxi Rollon, former Barcelona B player, was killed in a car accident yesterday.

🖤 ​​We are saddened by the passing of Maxi Rollon (1995), a young footballer for FC Barcelona from 2010 to 2016. We express our deepest condolences and send full support to his family. Rest in peace. pic.twitter.com/8G9Gh016Y4

Rollon and his brother Ariel were in the car when it lost control and crashed into a tree, killing both. He is only 27 years old.

The Argentine winger spent six years with Barcelona, ​​and rose through the ranks of Catalonia before spending two years in the second team. Along with Mounir El Haddadi and Adama Traore, he was a member of the Juvenil A (under 19) team that won the UEFA Youth League in 2014.

Sport published the news, stating that he was a member of the Argentina under-20s team during his early career, winning seven international matches and scoring once.

And may God have mercy on the two brothers.