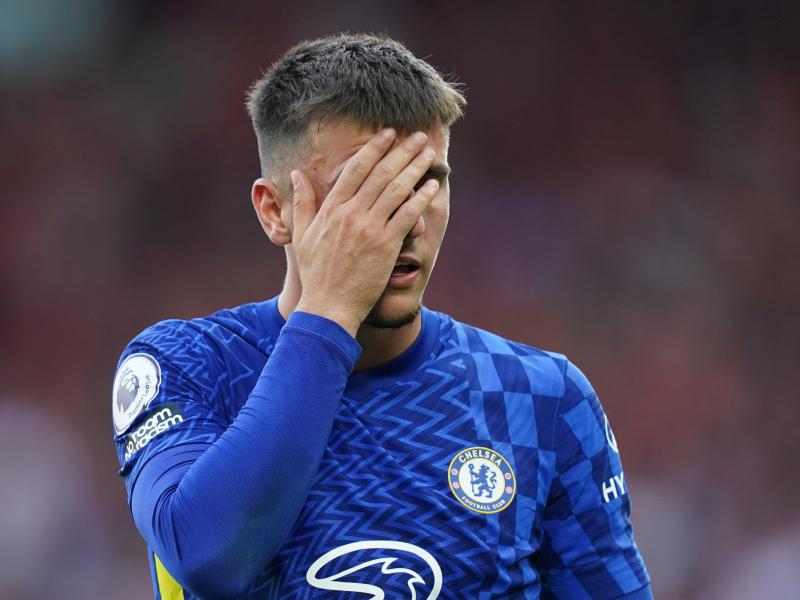 Mason Mount will have plenty of opportunities to make up for the crucial penalty in Chelsea’s FA Cup final loss to Liverpool, according to Chelsea captain, Cesar Azpilchetta.

The only player who missed Chelsea in the first five attempts was captain Azpilicueta, but the Spaniard said he was sure to score when they stepped up and that his England team-mate was not to blame for the loss.

“When we got to the penalty shootout we tried to do our best,” Azpilicueta told Chelsea’s website. “We were ready for it. Unfortunately this time it didn’t happen again.”

“I missed a penalty as well, so it’s not Mason. We are all together here. When we make the list, we all feel confident that we want to shoot. This time it happens and I’m sure Mason will face it a lot of times, he’s still a young player. 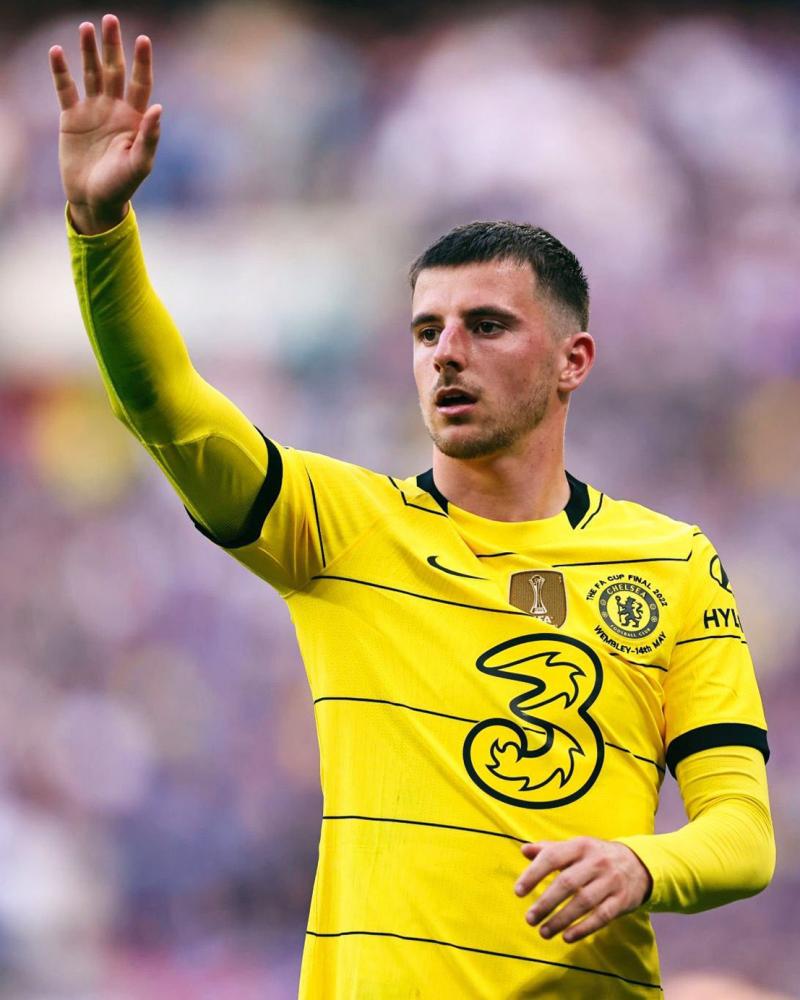 “It’s part of football. It’s true that it hurts sometimes, but of course, we are the first to get hurt.”

He added, “We won two titles this season, the Club World Cup and the Super Cup, which we should appreciate as well.”

“But of course, when you get here and lose two finals, you’re disappointed. Now we have two games, six points, to finish third.”

The Blues and the Reds clashed in the replay of the Carabao Cup final in February, and Jurgen Klopp’s side won after another penalty shootout.