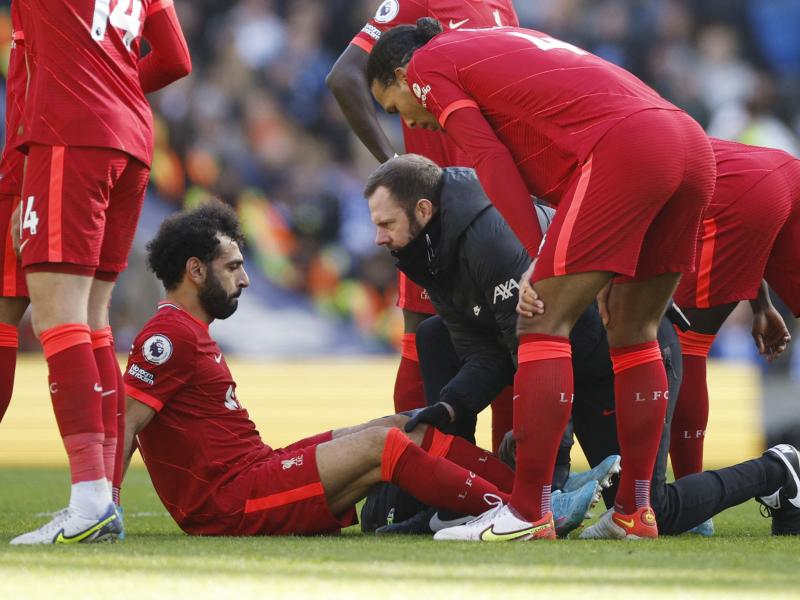 Liverpool manager Jurgen Klopp is optimistic that both Mohamed Salah and Virgil van Dijk were not seriously injured during the Reds’ FA Cup win over Chelsea.

Merseyside FC beat the Blues 6-5 on penalties at New Wembley to win their second domestic cup, but that came at a cost.

Salah was forced out in the first half, while Van Dijk was substituted before extra time.

Speaking after the match, Klopp said his decision was more cautious, and that the players could be back in time for the Champions League final.

‘It was my decision, it was very cautionary. I feel something, I can continue,’ Mo said, ‘I said no.’ The game of football is not a perfect physical therapist, it means that she rarely improves during a match.

“Then Verg would stand with me and say, ‘I feel something but I think it’s okay.’ We make a decision together, so he stayed in his position but it was clear when we didn’t make it in 90 minutes he has to go.”

The manager added, “Obviously I spoke to both of them after the match, and they’re both really fine. All we know is it’s not a big thing, we’ve really been through it.

“But the next game is on Tuesday and obviously very fast. No, I think they’ll be fine, but not…maybe…we have training tomorrow morning, and then if they tell me ‘I’m totally fine’ then I’ll be surprised but I’ll take it and then So we have to go from there, so we’ll see.