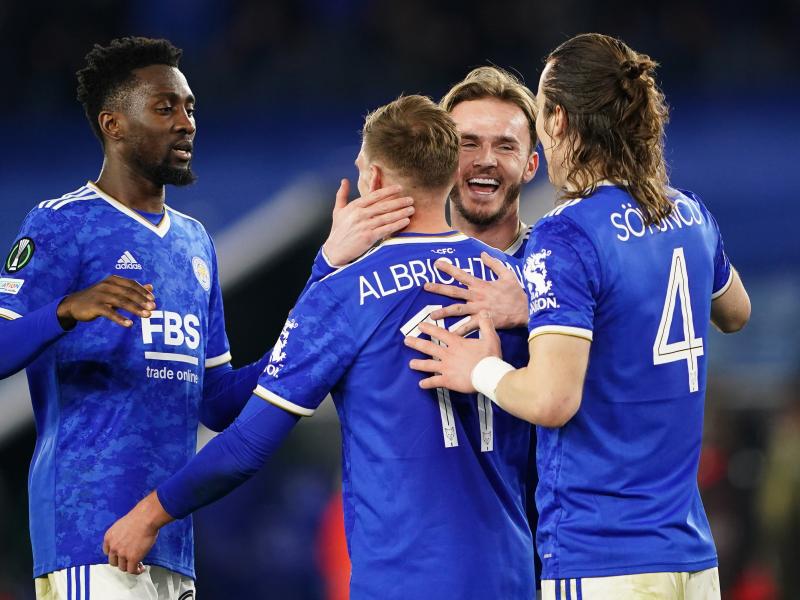 Leicester City came from behind to rock Watford 5-1 in a Premier League clash at Vicarage Road on Sunday afternoon.

The Hornets took the lead in the sixth minute through Joao Pedro, but the visitors reduced the difference in the 18th minute before Jamie Vardy scored 2-1 two minutes later.

Harvey Barnes made it 3-1 a minute into the second half after finding some space deep in the penalty area to shoot a ball into the back of the net, leaving the goalkeeper helpless.

Barnes switched to a striker in the 70th minute when Vardy fired in a clever pass, as the forward lunged into the penalty area before firing a superb shot into the top corner after a one-on-one confrontation with the goalkeeper.

Pedro came close to adding a for Watford in the 78th minute, but his effort was out of reach.

The Foxes made the score 5-1 four minutes from the time when Barnes fired a straight shot into the lower right corner. 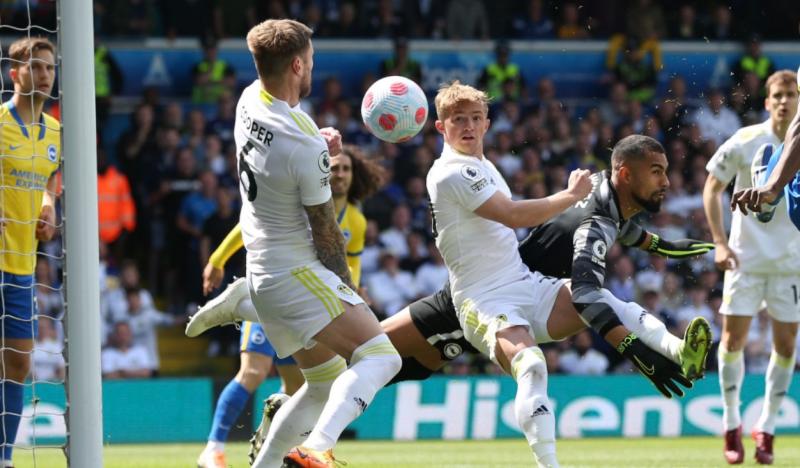 The win lifted Leicester to the top half of the table with 48 points and could go up if they win their game against Chelsea, scheduled for Tuesday night.

In another match, Leeds United bolstered their hopes of survival with a hard-earned 1-1 draw at home to Brighton.

Danny Welbeck gave the Seagulls the lead after just 21 minutes, and the goal seemed enough to give the visitors a late equalizer via Pascal Struic who stormed into the penalty area to get the end of a cross from Joe Gilhardt.

A draw keeps Leeds out of the relegation zone, a point above Burnley, and they can survive the cut if they win their next game, against Brentford, or a draw and I hope Clarett loses.