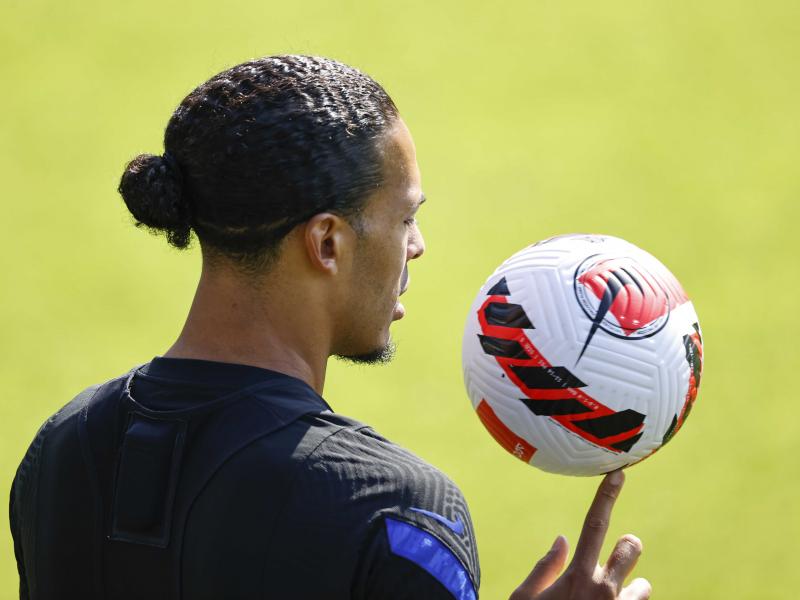 The Liverpool The defender played the full 90 minutes but did not come back for extra time, with Joel Matip filling in the last 30 minutes.

Fans were upset to see another important cog in the machine looking to pick up an injury, especially after seeing Mohamed Salah retire after 32 minutes, but Van Dijk did his best to allay those concerns.

“I hope we check it out,” he said after the match.

“I felt it in the first half when I ran, I felt a tingling behind my knee, I played.

Manager Jurgen Klopp echoed the same sentiment after the match, telling BBC Sport: “I think Virgil is fine but his muscles are hurt.”

On Tuesday, the Reds face former Van Dijk’s side Southampton, before ending the season against Wolverhampton on May 22.

There is also the Champions League Final, which will take place six days later against Real Madrid.