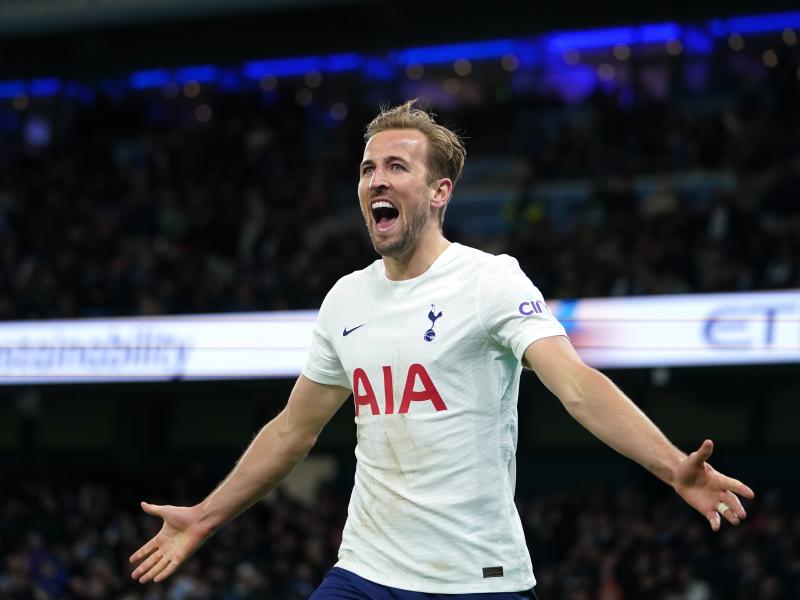 Tottenham Hotspur advanced above Arsenal in fourth place in the Premier League standings after their narrow 1-0 win over Burnley on Sunday afternoon.

Spurs needed a win to ensure they kept their chances of finishing in the top four, and got the job done just before the break thanks to Harry Kane’s penalty.

The hosts were the best throughout the match, creating a number of chances in both halves.

Hung Min Son’s first chance came in the 13th minute when he made a pass around the edge of the penalty area, but Nick Pope stopped his attempt towards the lower left corner.

Five minutes later, Kane put a header in the goal towards the left post after a nice cross into the penalty area, but one of the defenders managed to clear it.

Burnley had a chance just before the half hour mark when Maxwell Cornet hit a shot on the left side of the goal, but the goalkeeper made a superb save.

Tottenham got a chance to open the scoring deep in the first half after the added minutes when Burnley touched the ball inside the penalty area, and Kane stepped up to easily defeat the goalkeeper. 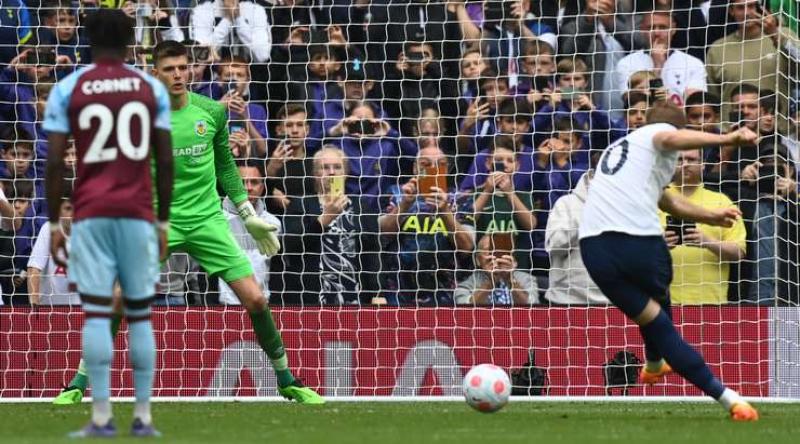 Ashley Barnes came close to equalizing for Burnley midway through the second half when he controlled a pass, passed a defender and curled from the edge of the penalty area to the left post.

Nick Pope then made a superb save to deny Heung Min Son after receiving an accurate pass to the defensive split.

The Korean effort was headed towards the lower left corner, but the goalkeeper jumped superbly to stop it.

There were half chances in the remaining 20 minutes or so of the match, but Spurs held the chance to pick up the most points.

The win saw Spurs overtake Arsenal in the race to reach the top four, with their last game of the season away to Norwich City.

In the meantime, Arsenal will have their Monday night match away at Newcastle.