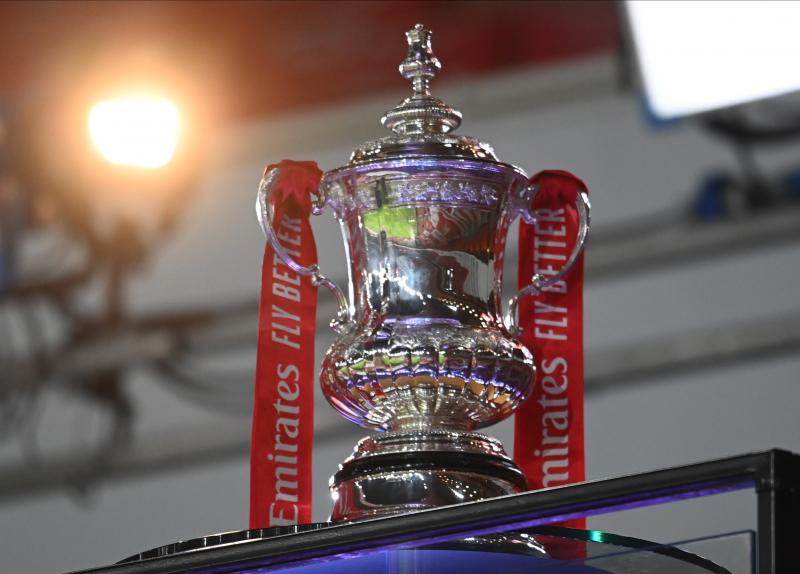 Liverpool can dream of the quartet after beating Chelsea 6-5 on penalties after the match to win the title on Sunday.

With the Reds still vying for the Premier League and Champions League titles, there is a belief that this has been one of Liverpool’s best groups of recent times, with Jurgen Klopp describing the group as ‘amazing’.

But what are the statistics recorded in their historic victory over Chelsea in the oldest football competition in the world?