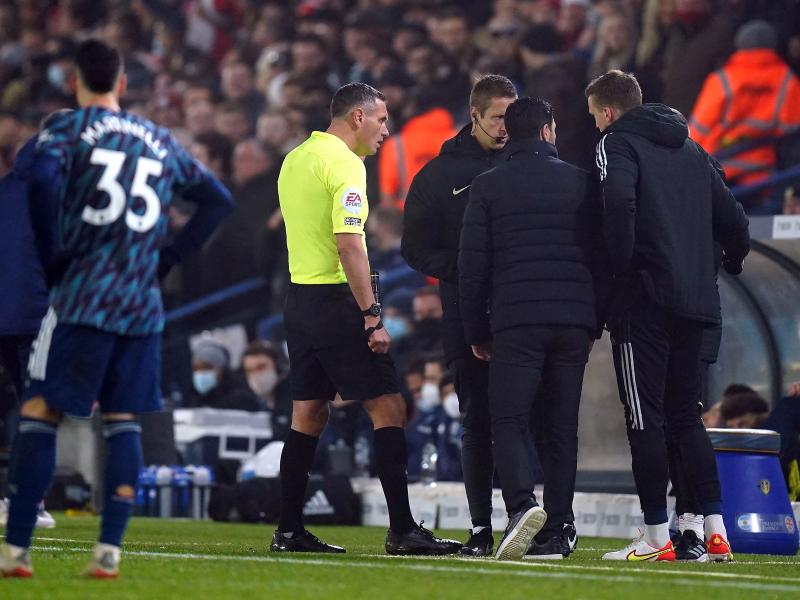 Arsenal manager Mikel Arteta is not interested in fighting a war of words with his Tottenham Hotspur counterpart Antonio Conte.

Conte beat Arteta in the north London derby earlier in the week to blow up the first four races of the Open as the Italian accused Arteta of “complaining too much” and “should focus more on his team”.

Asked about his response to the comments ahead of Monday’s Newcastle United game, Arteta said: “I am completely focused on Newcastle. We have a huge game to play on Monday against Newcastle and the whole focus on the energy is on that.”

“I lost that game (the north London derby) and we were disappointed but now I’m looking forward. We all know everything we’ve been through all season and how we had to fight to be in that position.

🗣 “I am completely focused on Newcastle.”

“I’m (lucky) to have them, how they do (pressure) under any difficulty, how much they look forward to playing on Monday, how excited they are for the next challenge.”

While Arsenal are still fourth, they are one point ahead of Tottenham who have an appointment with Burnley and have already relegated Norwich in the remaining two matches.