Home » Salah: I will be fit for the Champions League final 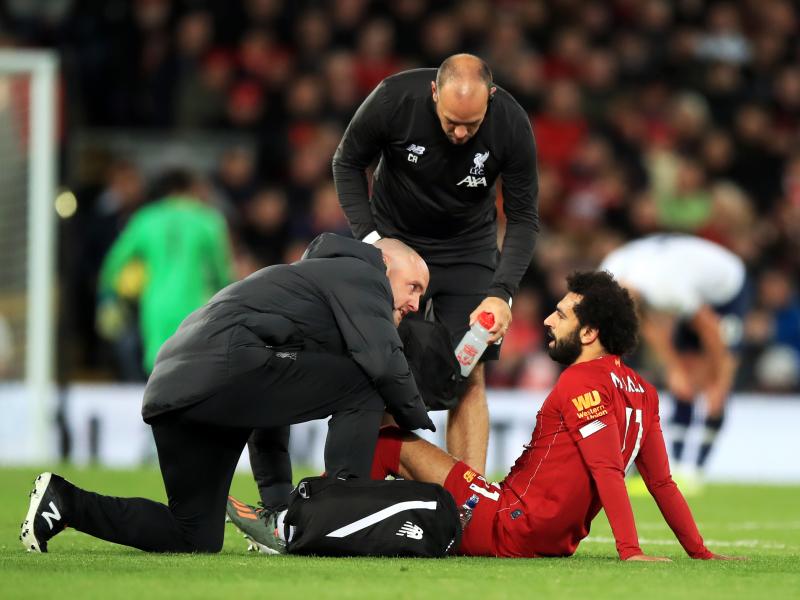 Liverpool striker Mohamed Salah is confident he will be fit for the club’s Champions League final.

The winger was withdrawn in the first half of the FA Cup final against Chelsea, which he won on penalties, after the match and there were fears that an injury could prevent him from facing Real Madrid, which comes in two weeks’ time.

When asked by AS if he would be fit for the European final, he simply replied: “Of course.”

For his part, Klopp seemed unfazed by the player’s injury as he feels he has a team to compete even without one of his key players.

“Moe came and I had to make a decision. I could have continued, but I felt a little shy.” So I took it off. We have a team. I hope he is well.”

The Reds have two Premier League games left against Southampton and Wolverhampton – and it remains to be seen if Salah lose them as Liverpool try to catch up against Manchester City in the closing days of the title race.

The player will surely want to play matches as he is only one goal ahead of Tottenham Son Heung-min in the Golden Boot race.

Klopp is also hopeful about the fitness of defender Virgil van Dijk, who was sacked after 90 minutes of injury with the club preparing to conduct further tests on the player.