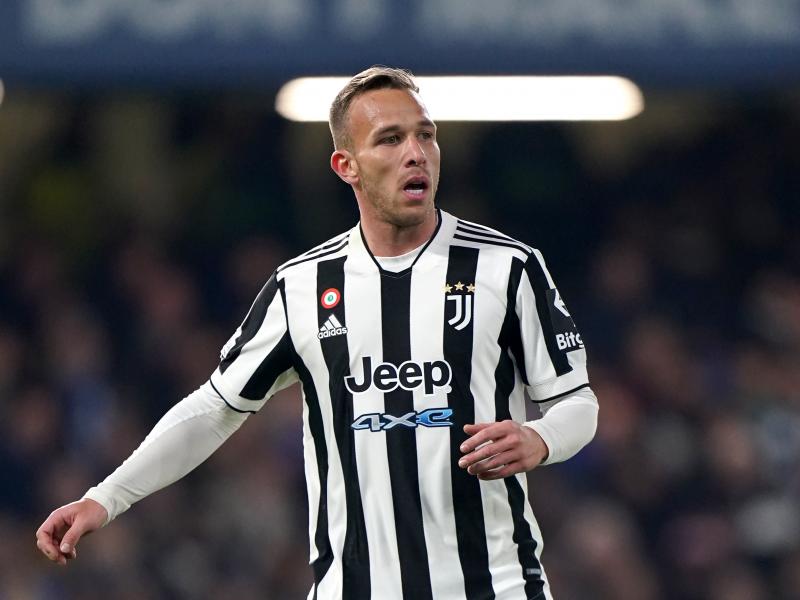 Melo was closely linked with a move to Arsenal during the January transfer window, but despite talks, the two sides were unable to reach an agreement. The Italian giants were willing to allow the midfielder to leave on an 18-month loan with an option to buy around €40m (£34m).

Arthur has struggled to play in recent weeks, starting just two of Juventus’ last eight games in all competitions, and his agent Federico Pastorillo said the Brazilian will once again be looking to move this summer.

“In January he was about to leave and join Arsenal,” Pastorello told La Repubblica. “He is a very important player to not be sidelined. He should also think about his situation with the national team.

“He signed up to play a different style of football with Maurizio Sarri. [Massimiliano] Allegri loves him but instead, he wants to play with other physical midfielders.

“It’s a tactical question and I don’t make technical choices. But it’s not in anyone’s interest to continue like this.”

The Italian-Brazilian contract expires in 2023.