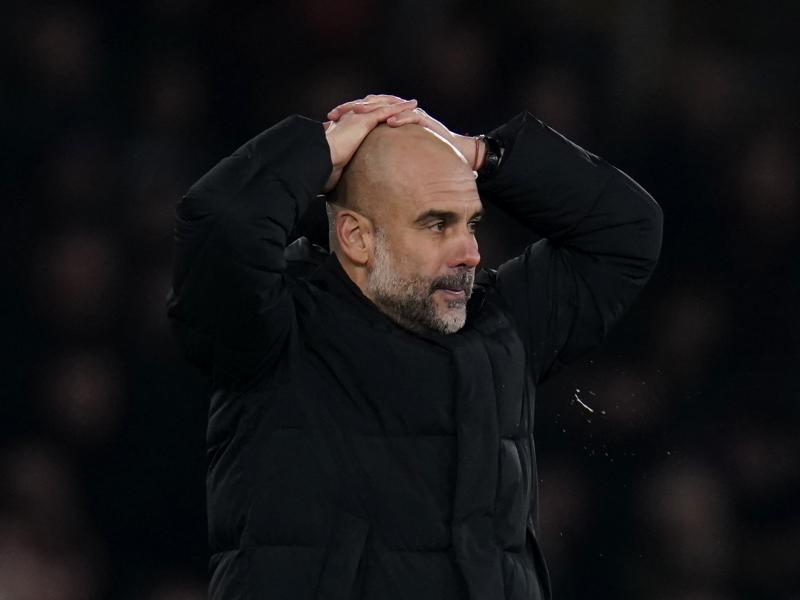 After the goalless return leg in the quarter-finals, City advanced to the round of four.

The expulsion of Atletico defender Felipe for fouling Phil Foden sparked a quarrel between both teams and the coaching staff.

However, Atletico were not sanctioned by UEFA’s Disciplinary Committee.

Former City defender Stefan Savic tried to pull Jack Grealish’s hair during the brawl before facing the England striker after the match.

Before the UEFA ruling was successfully appealed, Atletico received orders to close part of their stadium before visiting City.

In response to “discriminatory behavior” by Atletico fans during the first leg in Manchester, UEFA ordered Atletico to close at least 5,000 seats in the Wanda Metropolitano.

After an appeal to the Court of Arbitration for Sport, the ruling was overturned.