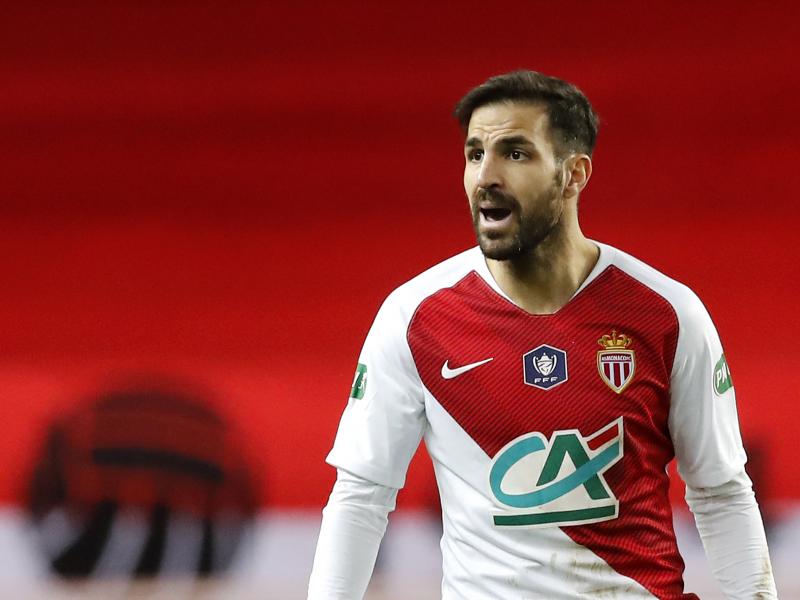 Former Arsenal and Chelsea midfielder Cesc Fabregas will leave Monaco at the end of the current season once his contract expires.

Fabregas says he wants to keep playing despite “the worst year of his life”.

The Spanish player joined the French team from Chelsea in January 2019, but he has suffered from injuries and the Corona virus this campaign, as he participated in only five matches throughout the season.

The former Arsenal and Barcelona midfielder told SoFoot.com: “No, it’s definitely over between me and Monaco. My contract expires in June and I’m looking for a fresh start. My head needs a fresh start somewhere else.”

“Honestly, I’ve had two or three phone calls in the past two weeks from some of my former coaches to see what I want to do, to see if I’d like to join them this summer as a coach.

“But this year has been so bad that I can’t finish it. Not after building this career. I want to keep playing. I am grateful for my career, but I don’t feel it is over. I just want to enjoy playing football and continue to compete on some level.”