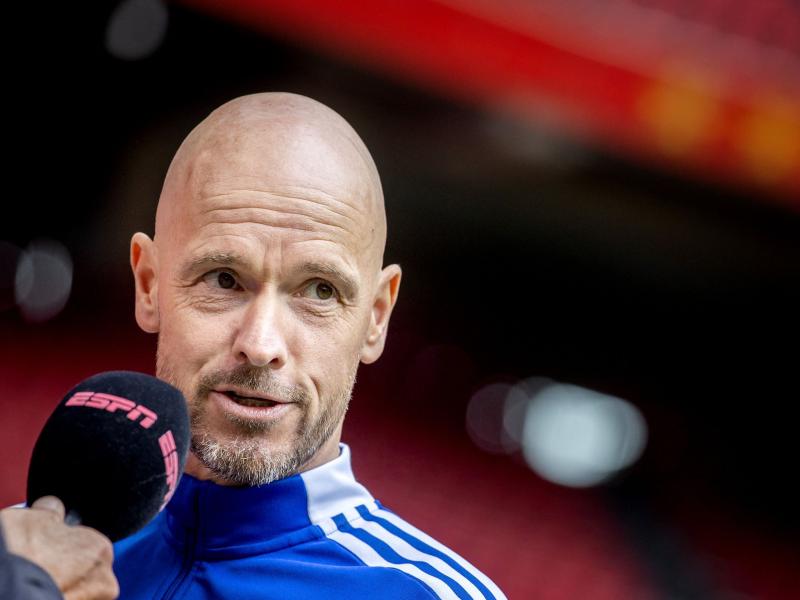 Manchester United striker Cristiano Ronaldo said he is excited about the arrival of Erik ten Hag as a permanent coach.

Ten Hag will leave the Eredivisie side to take over the role at Manchester United this summer, and there has been speculation that Ronaldo will not be part of his plans.

Ronaldo thinks the Ajax coach needs time at Old Trafford. But speaking to the club’s website, Ronaldo said: “What I know about him is that he has done a great job for Ajax, he is an experienced coach.

“But we have to give him time. Things need to change the way he wants to.

“We are happy and excited, not only as players, but as fans as well. I wish him the best, and let’s believe that next year, we will win titles.”

Ajax have already appointed Alfred Schroeder as permanent coach on a two-year contract.