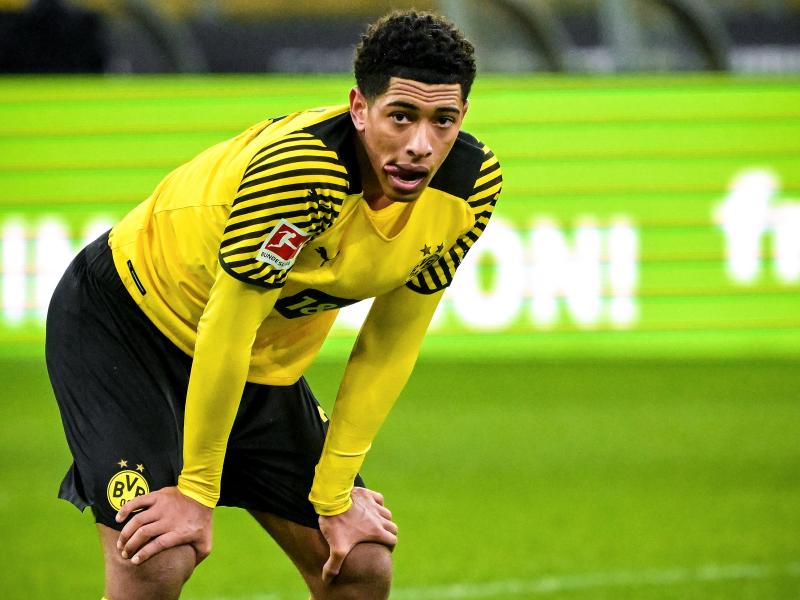 Borussia Dortmund star Judd Bellingham has revealed that he will stay with the Bundesliga team next season and will not follow his colleague Erling Haaland in the English Premier League.

Haaland will join Manchester City in the summer after the Premier League champions agreed to pay a £51.1m release clause, and Bellingham has also been linked with a return to England.

But when asked about his future today, the 18-year-old said: “The only future I can think of is the next game with Dortmund. I’ll be here next season. I’m ready.”

As for Haaland, Bellingham said: “I told him I’m very happy he can take the next step.

“Manchester City is also very lucky to have had him. He is a great player, a great guy. I will miss him.”

Haaland will become one of the club’s highest-paid stars, on par with Kevin De Bruyne, who currently stands at £375,000 a week.

Judd Bellingham: “The only future I can think of is the next game with Borussia Dortmund. I’ll be here next season.” #BVB pic.twitter.com/5BInSCZCJM