Home » There’s bias in England in favour of Liverpool, Tuchel agrees with Guardiola 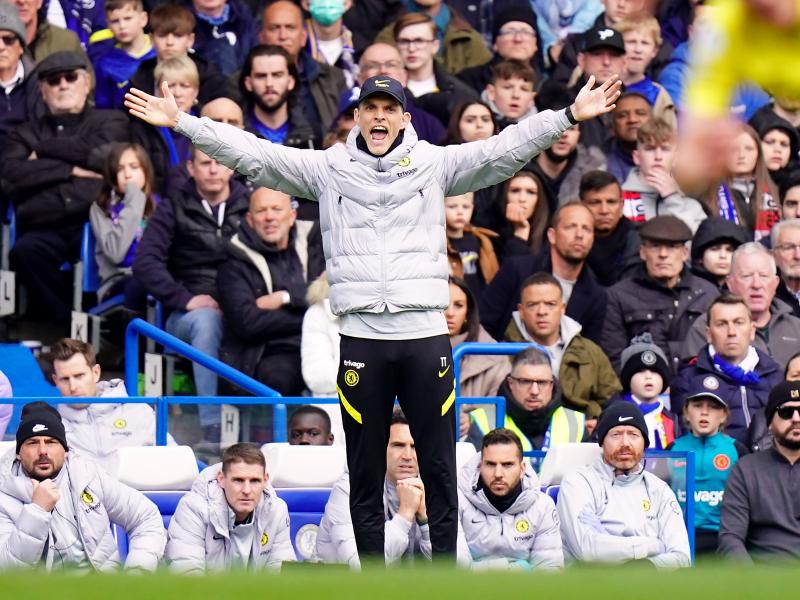 Thomas Tuchel sided with Pep Guardiola after the Spaniard’s allegations of media bias in favor of Liverpool.

Guardiola stated earlier this week that the majority of England and its media were hoping Liverpool would beat City in the Premier League this season.

Ahead of Saturday’s FA Cup final against Liverpool, Tuchel said: “I can understand why he feels that way.”

“Overall I can say that it is difficult to argue with him about this … There is a lot of sympathy for Liverpool in this country and it is fair enough, they work hard.”

“But we don’t need sympathy tomorrow, we need the cup.”

The Blues will face Liverpool starting at 6:45 pm in the FA Cup Final.