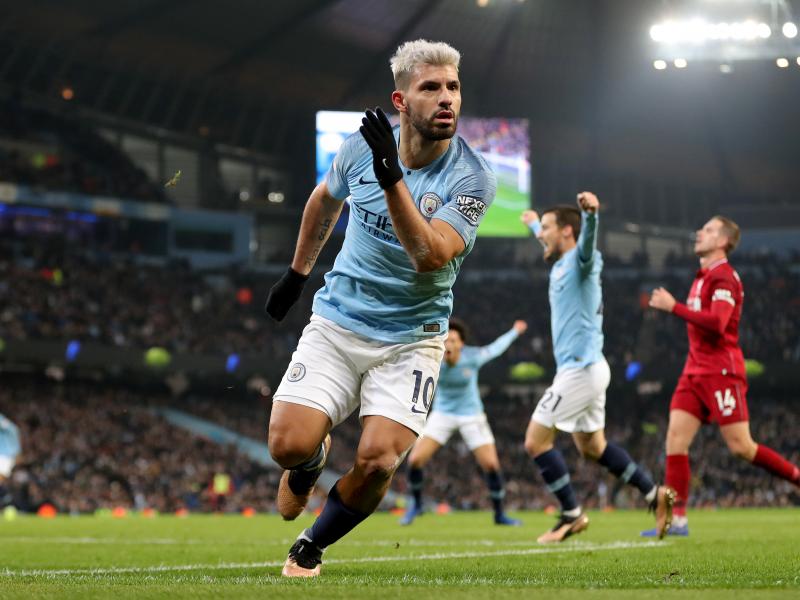 Manchester City unveiled a permanent statue of club legend Sergio Aguero at the Etihad Stadium on the tenth anniversary of scoring the historic ’93: 20′ goal.

The Argentine striker scored late against Queens Park Rangers in 2012 as Manchester City won their first Premier League title in a decade, a moment considered the most famous in the competition’s history.

This is the third statue to be erected outside the Etihad Stadium, joining those of Vincent Kompany and David Silva.

Contemplating his statue, Sergio Aguero said: “Honestly, it is a very beautiful thing for me, to see myself 10 years ago is very moving.

In those 10 years, she managed to win many titles and was able to help the club become one of the most important in the world.

I am very grateful to the club for making this statue in recognition of my football career in Manchester. It’s something very special.”

Aguero, who was recently inducted into the Premier League Hall of Fame, won fifteen major titles during his time at the club, including five Premier League titles, an FA Cup and six League Cups.