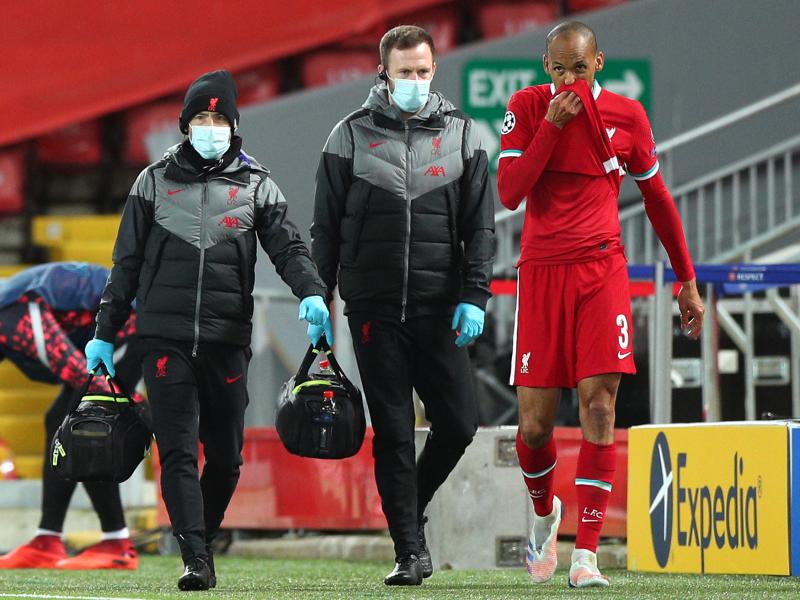 But the German coach is optimistic that the Brazilian will be available before the end of the season and can take part in the Champions League final.

The Reds’ No. 3 shirt holder was sent off in the first half of Tuesday’s Premier League victory over Aston Villa with a muscle injury. 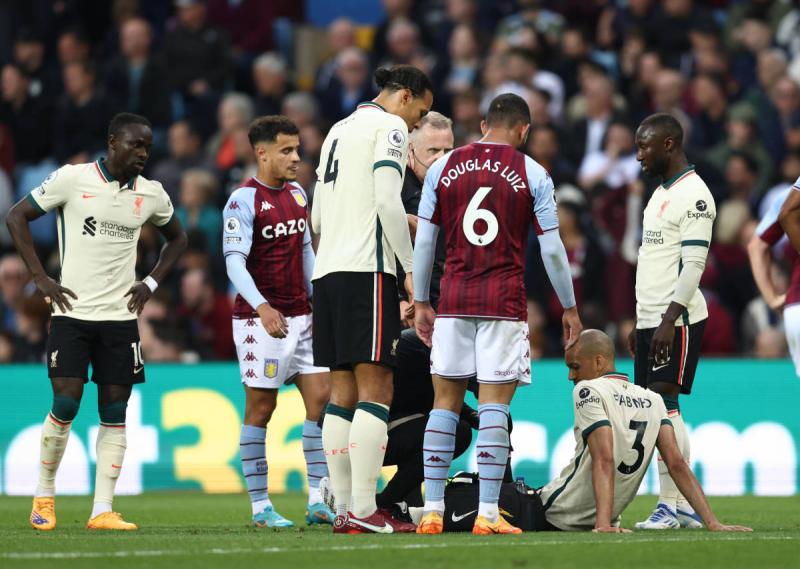 “There is a good chance he will be back anytime – not at the weekend but anytime,” Klopp told Liverpoolfc.com, who provided an update on Thursday.

It is the only concern for Klopp, whose team will play in their second final this year, having faced the Blues again in the League Cup final earlier this year.

The Reds are still contending for four as they have played in the Champions League final claiming the Premier League title.