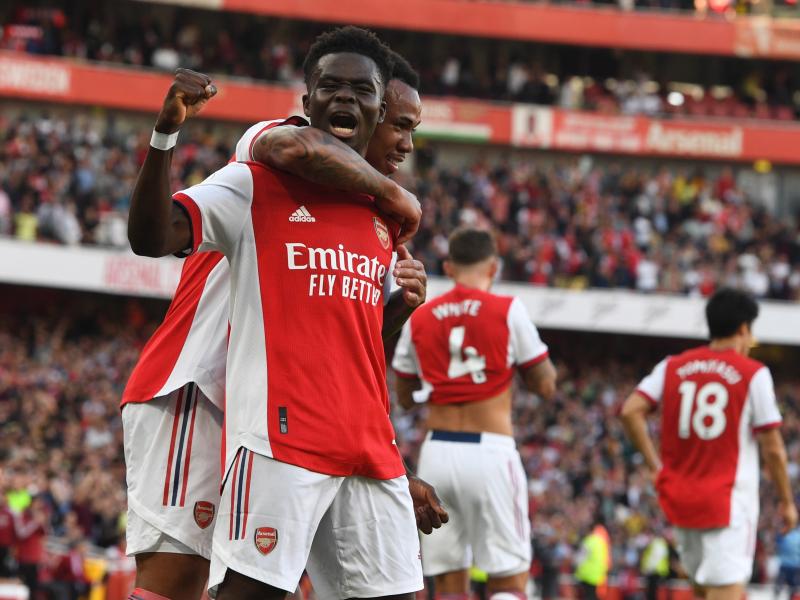 The Premier League has nominated eight players for the EA SPORTS Player of the Year award for the 2021/22 season.

Liverpool and Manchester City dominated the list with two players for each team nominated for the award. Mohamed Salah and Trent Alexander-Arnold are on the list with Kevin De Bruyne and teammate Cancelo.

Who will be crowned Tweet embed Player of the season? 👑