Home » 🔵 🔴 Chelsea vs Liverpool: Key stats ahead of the FA Cup Final 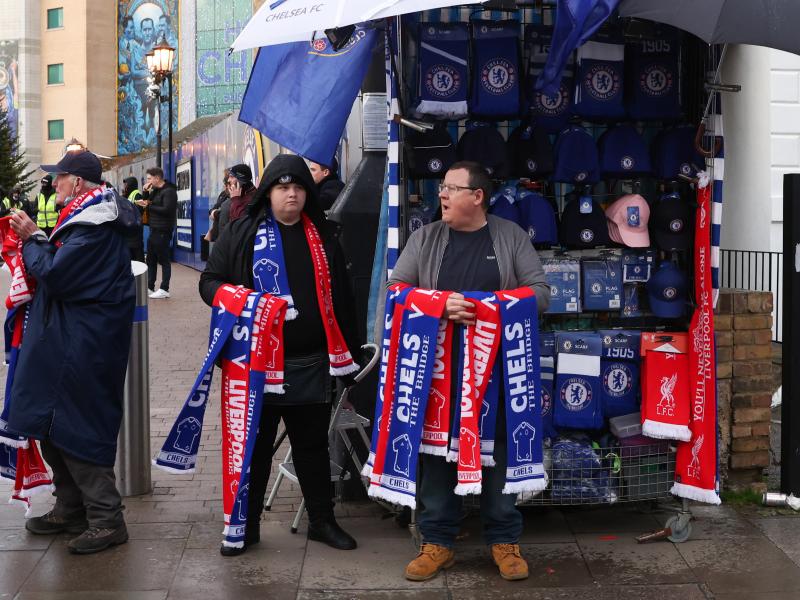 Chelsea and Liverpool will meet for the second time this season in the cup final at Wembley Stadium, this time with the FA Cup title.

The two teams clashed a few months ago in the League Cup final, which the Reds lifted after penalty kicks.

Ahead of Sunday’s final, here’s everything you need to know.