Home » Arteta: I’ll be banned if I speak about Paul Tierney’s officiating 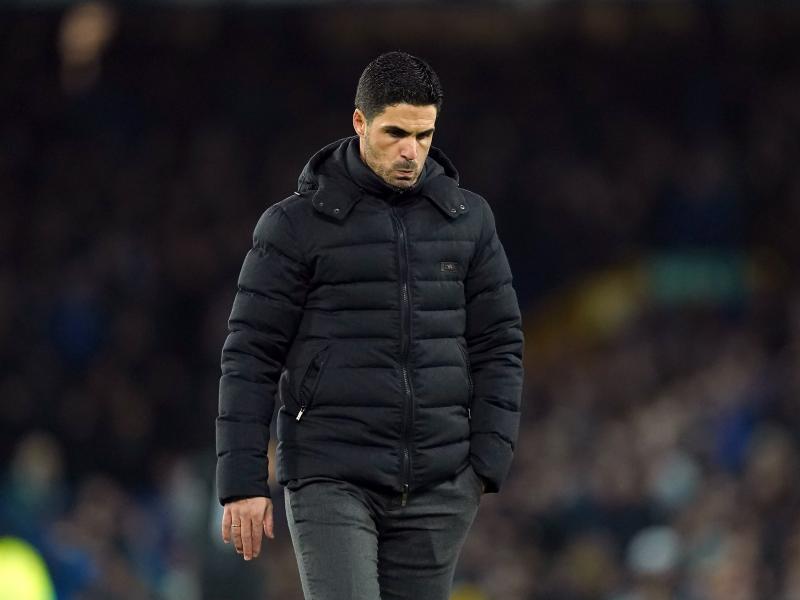 Arsenal manager Mikel Arteta has been left angry with Paul Tierney’s management as Arsenal suffered a 3-0 defeat to Tottenham Hotspur on Thursday night.

With the visitors leading 1-0 thanks to Harry Kane’s penalty, Arsenal were reduced to 10 men in the 33rd minute when Rob Holding was shown a second yellow card to prevent Heung-min Son from racing back.

This completely changed the course of the match, with the hosts scoring a minute later before Son sealed victory in the second half.

Speaking after the match, Arteta accused the referee of “ruining a beautiful match”, but insisted he could not speak in details as it would lead to a ban. 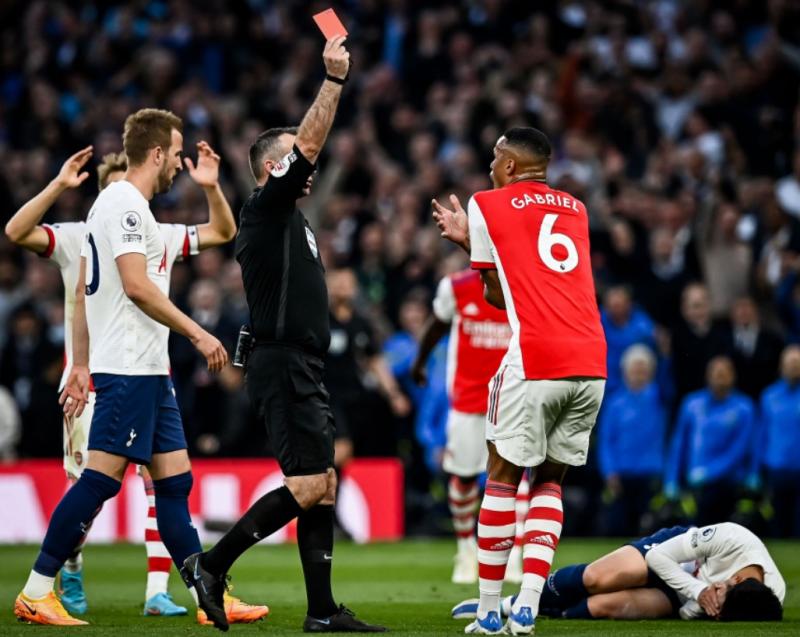 “I want the referees to come in front of the camera and explain his decisions. It’s a shame because such a beautiful game has been destroyed today.

“I’m not happy with my players. I’m proud of my players. The decision was made. We can’t change it. The referee has to make a decision in football.”

After the defeat, Arsenal’s edge over their London rivals was reduced to just one point in the Champions League qualifying race with two games remaining.

Next up for Arsenal is their away game against Newcastle in their penultimate match of the Premier League season.