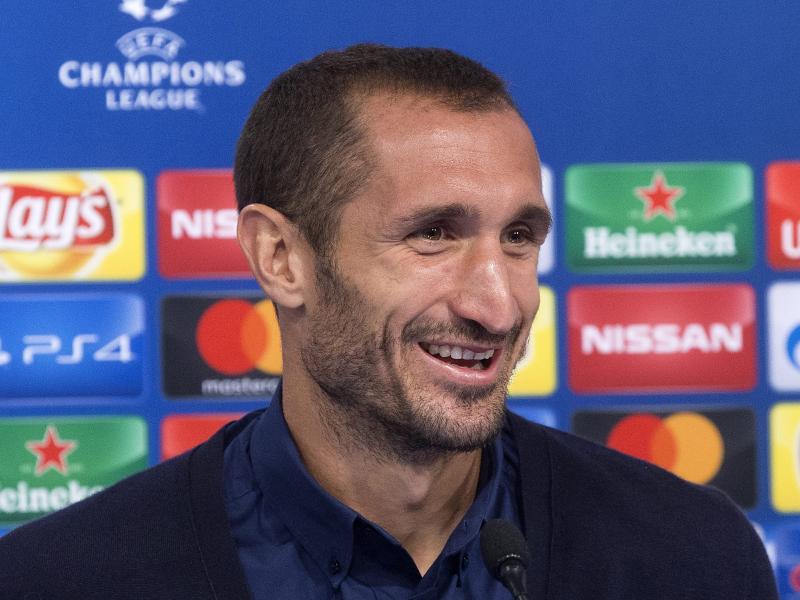 Giorgio Chiellini confirmed that he is about to leave Juventus at the end of the current season.

The 37-year-old, who is third in Juventus’ all-time list behind Alessandro Del Piero and Gianluigi Buffon, made the announcement after his side’s 4-2 loss to Inter Milan in the Italian Cup final on Wednesday.

“Make room for the youth, because next year I won’t be here,” he told Sport Mediaset. “On Monday I will bid farewell to the pitch and Fiorentina will be my last match. I would like to bid farewell with joy to this team of which I will be the biggest fan, because Juventus will always be with me.”

His departure is set to end a 17-year association with the old lady, whom he joined in 2004 from Livorno.

During that period, the defender won nine league titles and five Italian Cups.

“We’ve had these 10 wonderful years, and it’s up to others to continue now,” he added. “I did everything I could, and I hope I left something out.

“It’s my 100 per cent choice, and I’m happy to leave at such a high level, because I’ve said for many years that I don’t want to end the struggle and not being able to play at my level. I have given everything I have, soon I will be the biggest fan of Juventus from abroad. After so many years in this The club, you can’t get rid of him.”

Chiellini also retired from the international scene after making 116 appearances, which puts him at number five in Italy’s all-time charts.

He could be headed to MLS, with Los Angeles FC reportedly keen to make an offer for him.