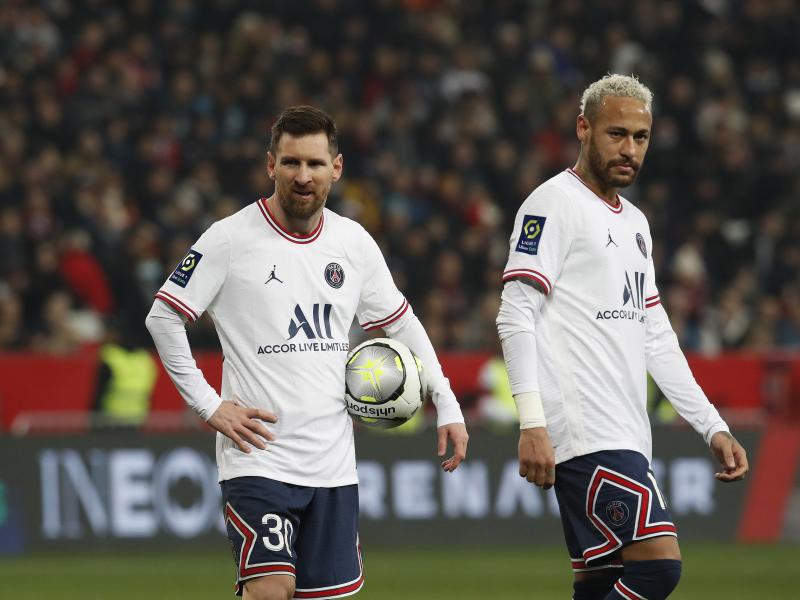 Lionel Messi, the Paris Saint-Germain striker, is the highest-paid athlete in the world over the past 12 months, according to Forbes.

NBA star James comes second on the rich list, earning $121.2 million a year.
The Los Angeles Lakers forward may have missed playoffs this season, but he’s been in control off the field, benefiting from his talk show and starring in last year’s Space Jam: A New Legacy.
Forbes estimates that James is now worth $850 million.