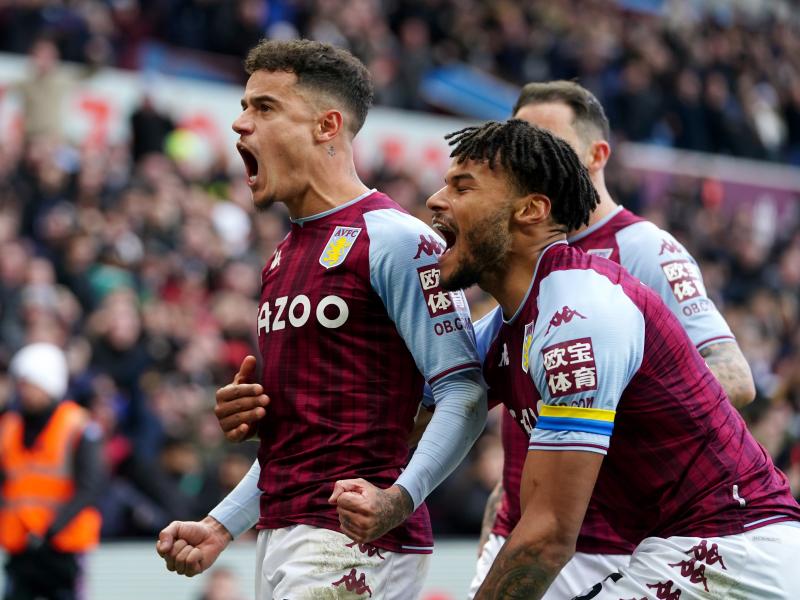 Aston Villa have completed the signing of Philippe Coutinho from Barcelona on a permanent deal.

“Aston Villa is pleased to announce the permanent signing of Philippe Coutinho from Barcelona for an undisclosed fee,” a statement from Villa read.

Coutinho signed a deal with Villa until the summer of 2026.

Coach Steven Gerrard said: “This is a fantastic signing for Aston Villa. Phil is a typical professional and his impact on the group has been very visible since he joined in January.

“With the way he behaves on and off the field, he is also a role model for our young players who can only benefit from his experience.

“As we look to build towards next season, it is great to work in a club that is carrying out its work decisively and smoothly.”

Signing on loan from the Catalan giants in January, Coutinho made an immediate impact at Villa Park with some outstanding performances.

The 29-year-old has scored four goals and contributed three assists so far.