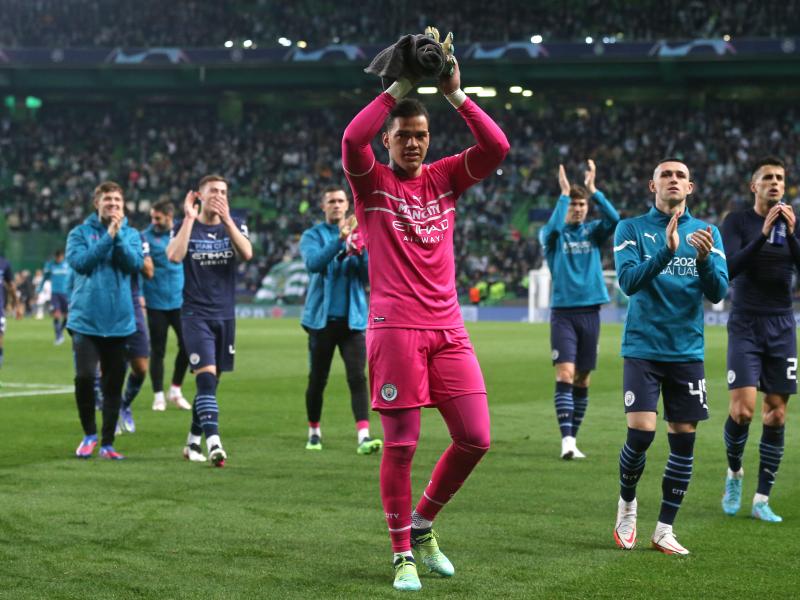 After keeping pace with the leaders for the past few weeks, Liverpool fell last weekend as they settled at home to a 1-1 draw with Tottenham Hotspur, making Pep Guardiola’s side the favourite.

But the two teams scored victories in the 35th round – the Reds beat Aston Villa 2-1 before City responded with a 5-1 victory over Wolverhampton.

As it stands, City are three points ahead of Liverpool with two games remaining.

Away from the battle for the grand prize, the race for individual prizes is also tight.

As expected, goalkeepers from the two leading teams compete for the Golden Glove, which is awarded to the player who has conceded the fewest goals at the end of the season.

Liverpool’s Alisson Becker met Man City’s Ederson with a clean sheet at Emirates a few weeks ago, and they have not been separated since since they both have 20. 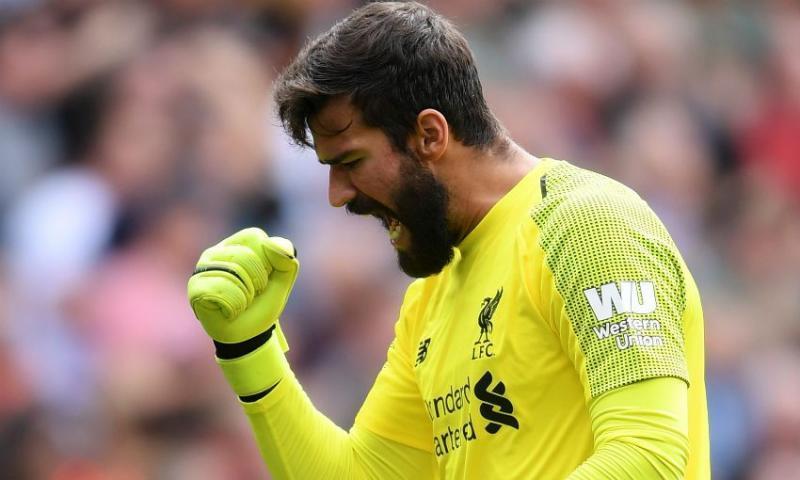