Home » New Club Competitions Format Announced by UEFA, to Commence in the 2024-25 Season 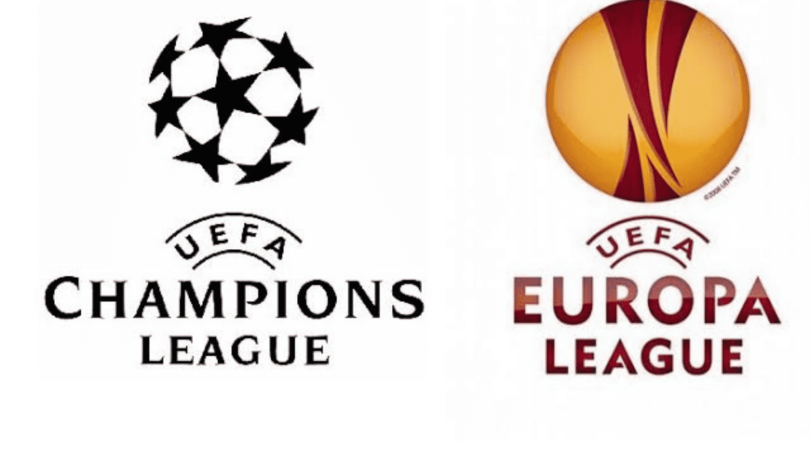 UEFA has made beneficial changes to the format of its club competitions from the 2024/25 season.

One of the changes involves an eight-game league stage, played over ten weeks.

Could it be the ill-fated European League (ESL) forcing UEFA to think? Since the uproar of the ESL Championship, UEFA has had to look inward to find ways to make its competition more competitive and attractive.

One innovation in its calendar includes the first edition of the UEFA Conference League launched this season. With ESL bells ringing faintly in the background, UEFA wants to block every avenue of competition to turn its head once again..

The traditional big clubs feel the pain of limited resources and are looking for ways to make more money. They are competing with the oil sheikhs, who have conquered European football and managed to stay above the rules of Financial Fair Play (FFP).

UEFA introduced innovations to keep its competitions alive and healthy. The UEFA Executive Committee in Vienna approved the final format and entry list for club competitions.

UEFA innovations start from the 2024-25 season

Some of the major modifications include reducing the number of matches played during the group stage of the UEFA Champions League. There was a change in criteria for two of the four slots added in the Champions League. UEFA removed access to competition based on club coefficient. UEFA claims it wants to maintain sporting merit and protect domestic leagues.

The league stage will now include eight matches instead of 10.

Four more venues have been established, with the number of participating teams increased from 32 to 36. The league stage matches will span over ten European weeks. The UEFA Champions League, UEFA Europa League and UEFA Europa Conference League will enjoy one week of exclusive calendar.

The new look is simplified

Under the new format, instead of the old method of multiple groups, there will be an initial stage with a single league table containing all participating teams. Each team will play eight different opponents. It will include four home matches and four away matches.

The top eight teams will automatically advance to the knockout stage, while the teams who finished ninth to twenty-fourth will meet in a two-way playoff.

The four places are shared as follows:

* A federation in fifth place in the UEFA National Association Ranking will gain one position, going to the team that finished third in its league.

* The local champion who qualifies from the Champions Road will earn one spot, increasing their number from four to five.

* The associations that achieved the best collective performance by their clubs in the previous season will get the remaining two places.