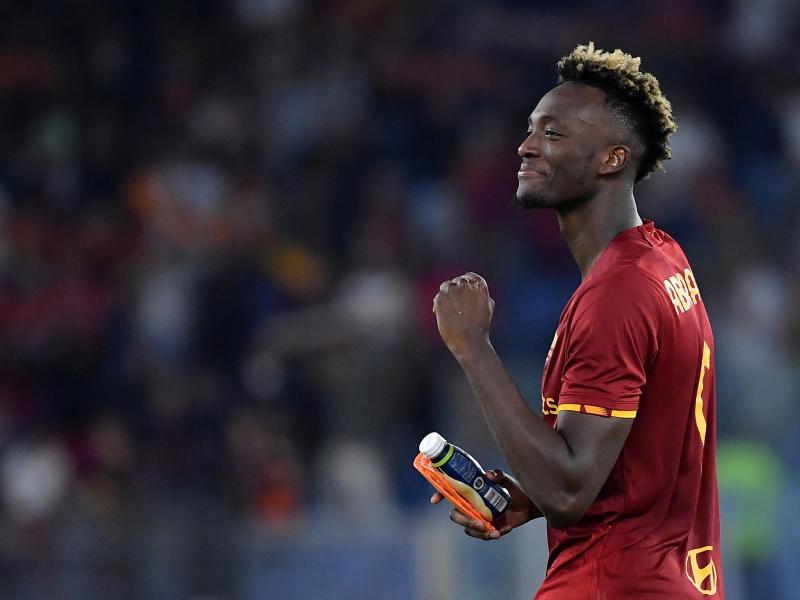 Roma coach Jose Mourinho will not stand in Tammy Abraham’s way if he wants to return to England.

The former Chelsea striker has been a key figure for Roma this season and has been linked with a return to the Premier League as Arsenal are said to be interested in his services as they look for a replacement for Alexandre Lacazette.

“I don’t think it’s an easy decision for a young local player to leave his club, leave his home, his city, his country, leave the Premier League – which is of course a difficult league for players to do. He left.

“I am very happy for him, to be back in the national team and to love in Rome,” Mourinho said. “I don’t want to say that he has proven everyone wrong because I think everyone knows he is a good player.”

The player could lead Roma to their first title after a long run after helping them reach the UEFA League Final.