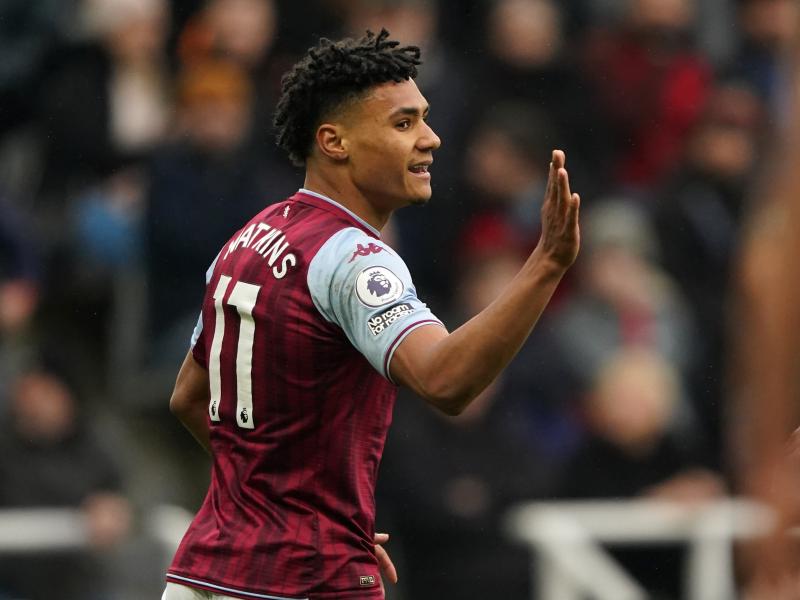 Aston Villa manager Steven Gerrard has confirmed that Ole Watkins may have a “small injury” ahead of the last Premier League game of the season.

Watkins was postponed in the 81st minute as Villa lost 2-1 to Liverpool on Tuesday night. Villa made a great start and were ahead thanks to Douglas Luiz, but Liverpool came back with the most points thanks to goals from Joel Matip and Sadio Mane.

“There could be a little injury to Ole and we have to analyze that,” Gerrard said.

“In terms of commitment, heart and application from what the players gave me tonight, I can’t ask for it anymore. Sometimes we showed amazing quality too, really happy with what we created against one of the best teams out there. Really disappointed with the two goals we conceded.

“We’ll look at that, against the top teams in this league, we’re finished in moments. So we need to rule them out going forward.

“In terms of what we gave for the game, outside of possession and in terms of the game plan, I can’t ask for more players and what they gave me. Of course there is a gap between those top teams at the moment but we have to work hard and keep moving forward to try to bridge that gap because we are competing with some of the top teams. The best players and teams in the world.”

The Villains have two games left this season against Crystal Palace and Burnley, both at home.