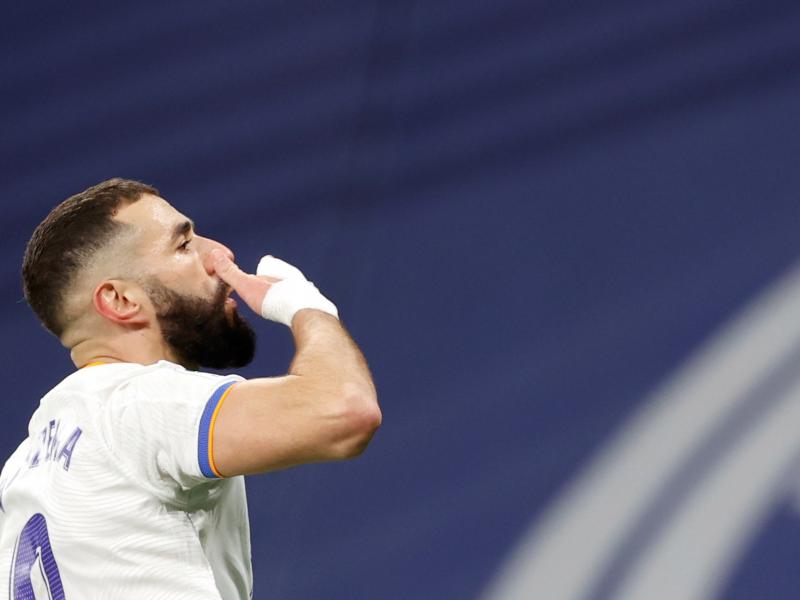 Benzema has been a key figure at Real Madrid this season as the club reached the UEFA Champions League final where they are set to meet England’s Liverpool in Paris next month.

In the month of April alone, the Frenchman scored four goals in five matches, earned valuable points for his team, and his performance proved pivotal in Real Madrid’s celebration of another La Liga Santander title.

🏆🏆 One POTM award this season wasn’t enough…make it two!
👑 Tweet embed He was named Player of the Month for April
👉 Available now on #FIFA 22!
🎮 Tweet embed | #POTM pic.twitter.com/lgpOLyZN5B

Los Blancos declared themselves league champions after beating Espanyol 4-0. The Frenchman also played a key role in Real Madrid’s return against Seville, the direct contender for the title, as he scored the winning goal in the 92nd minute of the match. Benzema was also the standout player against RC Celta in Palidos, with a fine brace to secure a tough win.