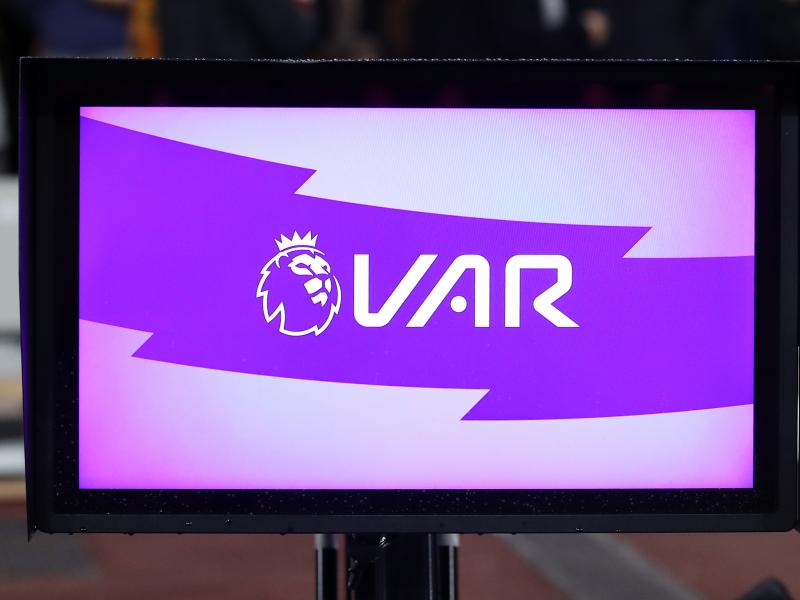 Former Premier League referee Mark Halsey has blamed John Moss for getting most of his decisions wrong during Liverpool’s victory over Aston Villa on Tuesday night.

The Reds beat Villa 2-1 to equal Manchester City on points as the Premier League title race heated up, but according to Halsey, the match referee had plenty of errors.

“I thought Jon Moss’ performance wasn’t the best, it was a careless one,” Hansley told Castoffside. “The incident where Naby Keita got on Douglas Louise was an obvious mistake and it’s clear that John was way off pace and missed.”

“He just didn’t look fit enough to keep up with the pace of this game. It happens, the referees are like players, they’re not at their best in every game and that was one of the things he missed a few things, including the obvious one that should have been a free kick for Aston Villa, not Liverpool.

“I can’t disagree with the Villa fans if they felt they should have taken some free kicks at different moments.”
Moss awarded Liverpool a direct free kick after stabbing Villa Dulles midfielder Naby Keita

Luiz earlier awarded Villa a goal after Watkins appeared to be in an offside position before the home team’s opening game.