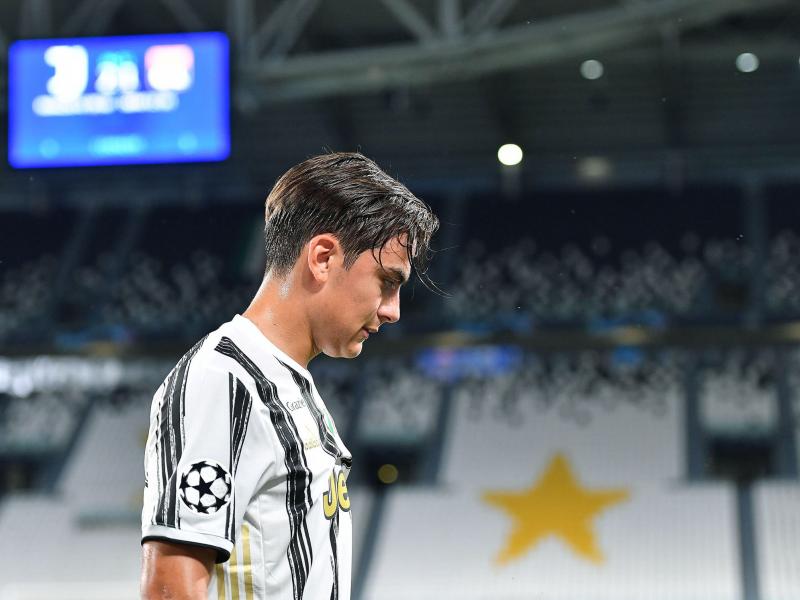 Inter Milan CEO Giuseppe Marotta has praised Argentine playmaker Paulo Dybala as they look to sign him in the summer.

The player has been closely linked with a move to the San Siro after it became clear he would not extend his stay at Juventus with Inter set to snatch him for free.

In an interview with Sky Sports, Marotta said about the player: “He is an excellent player and is available on a free transfer. He is attractive to the big clubs.

“We are strong in attack and we are the team that scored the most goals, so from this point of view we have no problems, but I appreciate his capabilities.”

Marotta, CEO of Inter: “Paulo Dybala is a great player and he is now available for free. We have many strikers but I certainly appreciate his skills,” Sky Sports said. 🔵 # between

“We are optimistic about extending Evan Peresi’s contract, he wants to stay and the feeling is mutual – we’re committed to that.”

Although the links are downplayed, reports suggest they have reached an agreement on a four-year deal with the player who feels he still has a lot to prove in Serie A.

The Argentine striker continues to remain shy about his future as he focuses on finishing the season well and has attracted interest from teams outside Italy as well, with the likes of Manchester United reportedly inquiring about his availability.