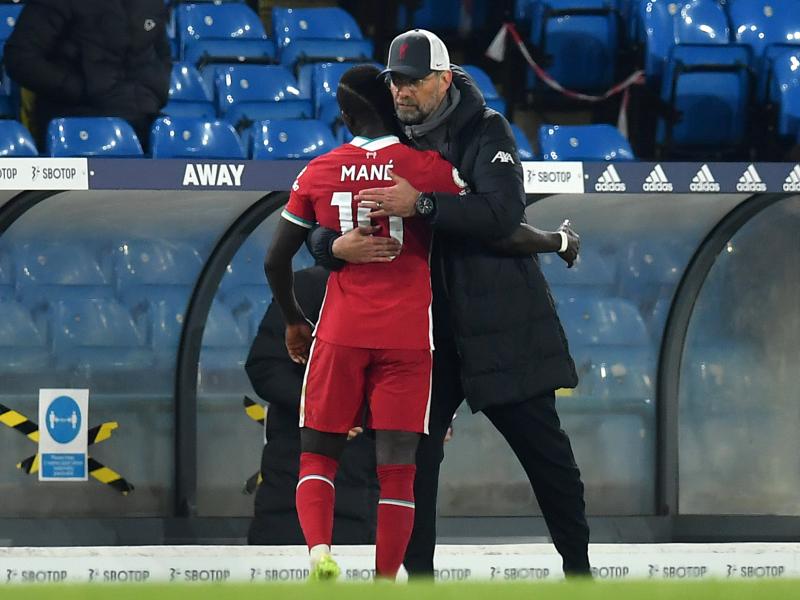 Reports surfaced earlier in the week that a Mane representative had recently met the Bayern chiefs in Munich without the Reds’ knowledge and is looking for a new challenge.

Mane’s entourage believes that the player deserves to be one of the high-income earners at the club, something Liverpool are not willing to guarantee; The same step they took against Mohamed Salah, whose contract negotiations were delayed.

But Klopp chose not to focus on speculation and instead praised the player after his goal against Aston Villa put him level with Man City at the top of the Premier League table.

He’s a machine, I told him after the game. He’s a huge player. His physicality is brutal. It’s a mixture of technique, desire, physicality when at the moment everyone has a few yards in the legs. You can see that with him, to be honest. The most important goal, he’s just a player. Wonderful world-class,” Klopp told Sky Sports after the match.

Senagalesi’s contract at Anfield expires in 2023 and Liverpool may have to cash in early if they fail to reach an agreement.