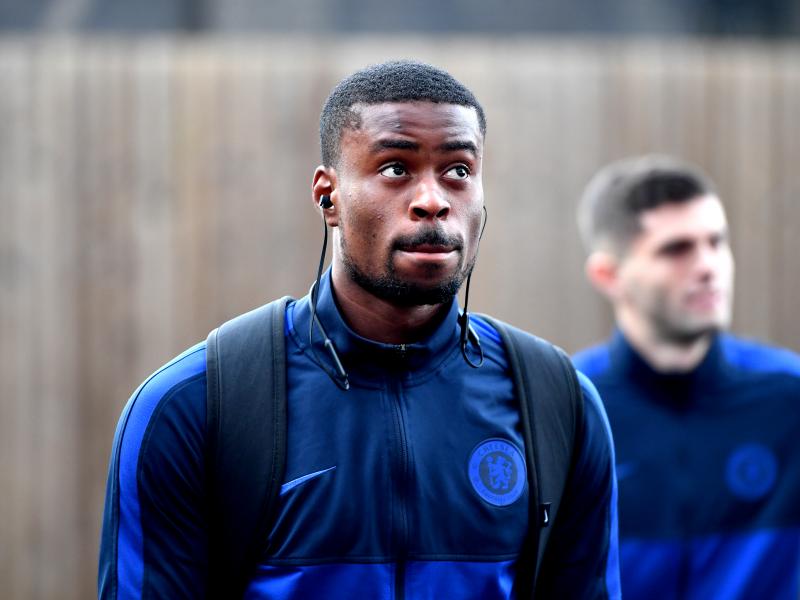 Mark Guehy has been released from the England squad for upcoming matches despite sustaining an injury against Watford last week.

The Crystal Palace goalkeeper has been one of the most consistent defenders in the Premier League this season following his summer transfer from Chelsea and has been highly rated by England manager Gareth Southgate.

Not to be exceeded# CPFC pic.twitter.com/uEfQXwBRWc

There were fears he would miss his country’s next Nations League matches next month, but the Daily Mail reported that Southgate had been given the green light to call up the player by Palace because his injury was as serious as previously thought.

The defender will be able to play for Palace again before the end of the season despite previous fears that his season may be over.

Mark J played 3,043 minutes in the Premier League for him @ CPFC This season, only one player has successfully passed it.

Guehi was impressive for England when he was first called up to the national team for international matches in March, and he hopes to build on this debut as it boosts his chances of being part of the squad at the 2022 World Cup in Qatar later. public.