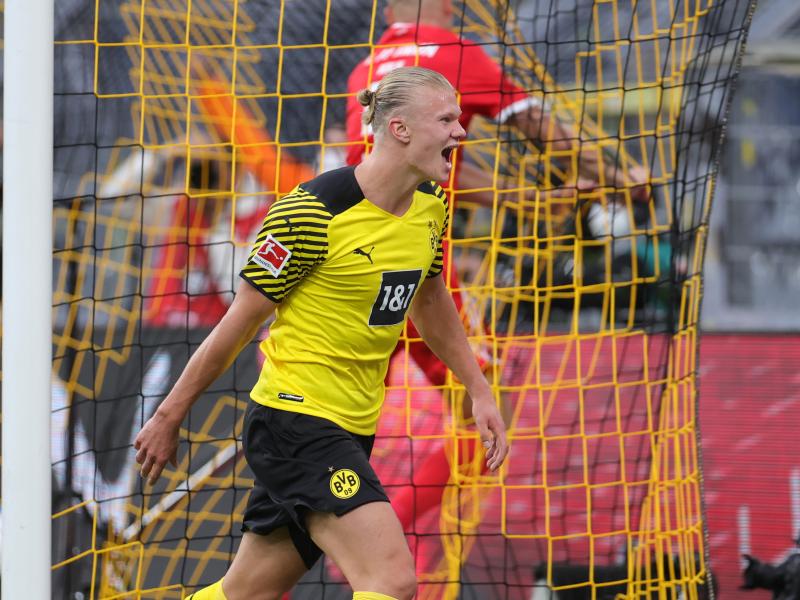 Barcelona coach Xavi Hernandez has revealed why the club did not sign striker Erling Haaland from Borussia Dortmund.

The Norwegian completed his move to Manchester City on Monday after passing his medical in Brussels despite the interest of a host of European clubs including Barcelona.

According to Xavi, his club could not compete financially with Man City who launched the player’s release clause.

“I wish Haaland all the best at City. Xavi told Barcelona after Tuesday night’s victory over Celta Vigo.

The manager continued to praise winger Ousmane Dembele, whose contract status at the club has yet to be settled despite his current deal ran out in the summer.

Xavi: “Economically, we could not compete to sign Erling Haaland here in Barcelona. But I wish him all the best.” 🤝🇳🇴 #F.C.B

Xavi added: “Osmane Dembele makes the difference for us – and it’s not just about his goals.”

“Making the difference is not just about scoring goals. The first goal is practical for him, and then he gives another goal to Oba. Osman makes a difference for us.”