Home » Barcelona to miss trio against Getafe through suspension 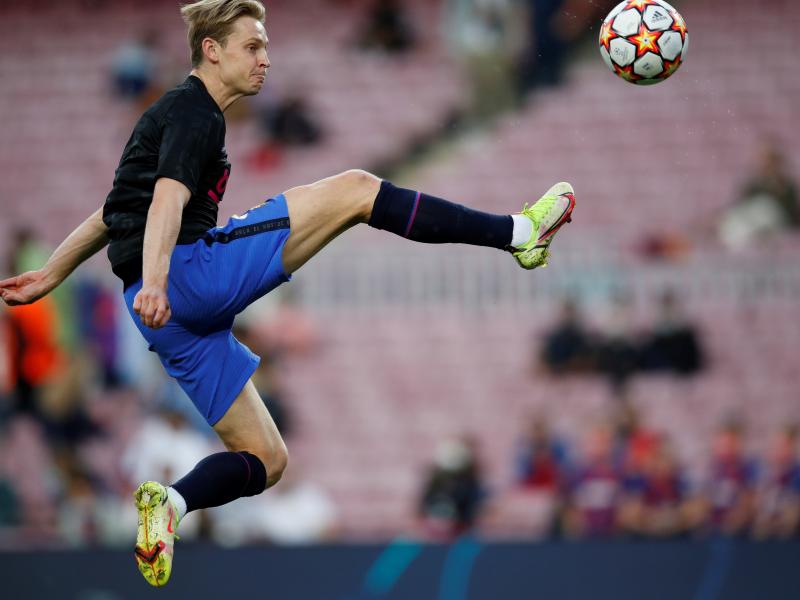 De Jong, Garcia and Alba all got booked during Barcelona’s 3-1 win over Celta Vigo at the Nou Camp on Tuesday. This means the trio will be suspended for one match, denying them their Sunday trip to Getafe.

The absences will leave Xavi really lacking in options this weekend with Barcelona already without Gerard Pique, Sergino Dest, Sergi Roberto, Pedri and Nico due to injury.

Ronald Araujo’s fitness will also be a concern after the defender was injured after a severe head-on collision with Jaffe. Barcelona confirmed that he had a concussion, but he will undergo further tests.

Barcelona is seven points ahead of Seville and eight points ahead of Atletico Madrid. Both teams have a game in hand alongside Xavi. Sevilla plays Mallorca on Wednesday, while Atlético plays in Elche.