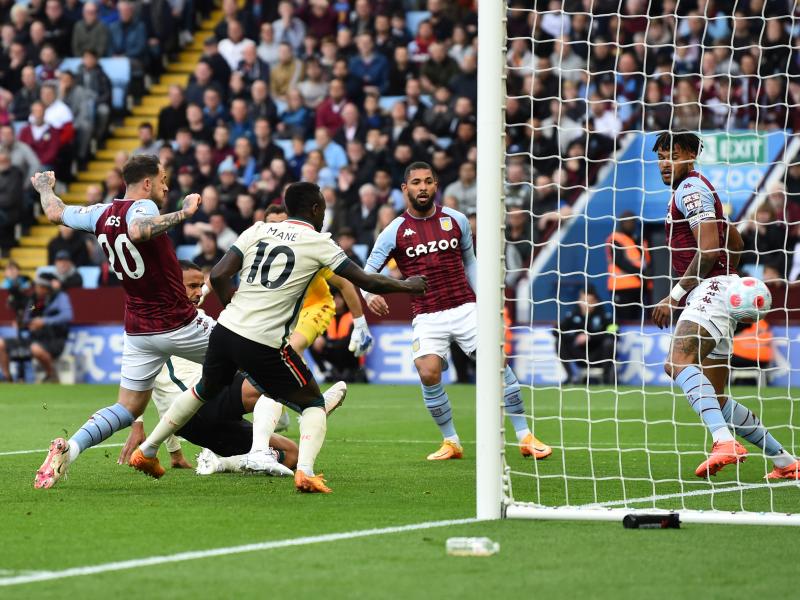 Liverpool returned to winning ways on Tuesday night with a 2-1 win over Aston Villa, while Manchester City announced a deal to sign Erling Haaland.

Take a look at the main stories from yesterday. 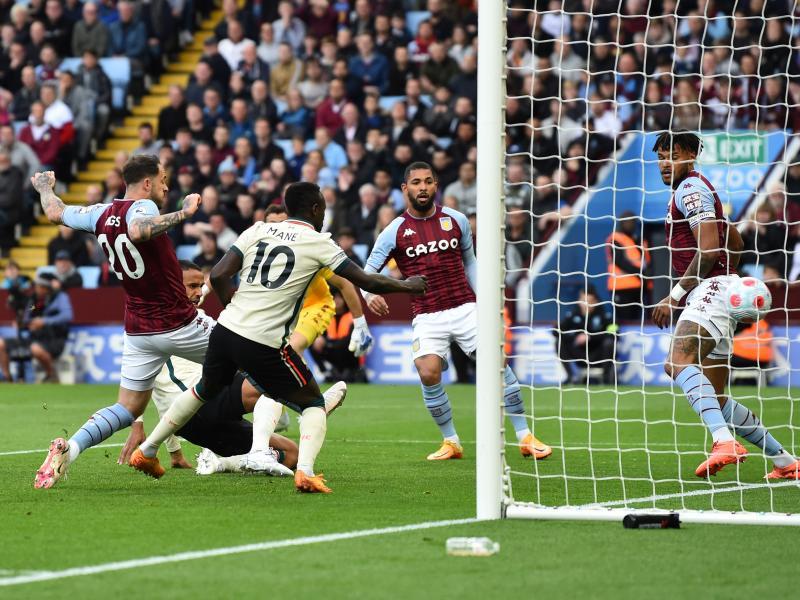 Calm Liverpool due to Bayern Munich’s interest in Mane 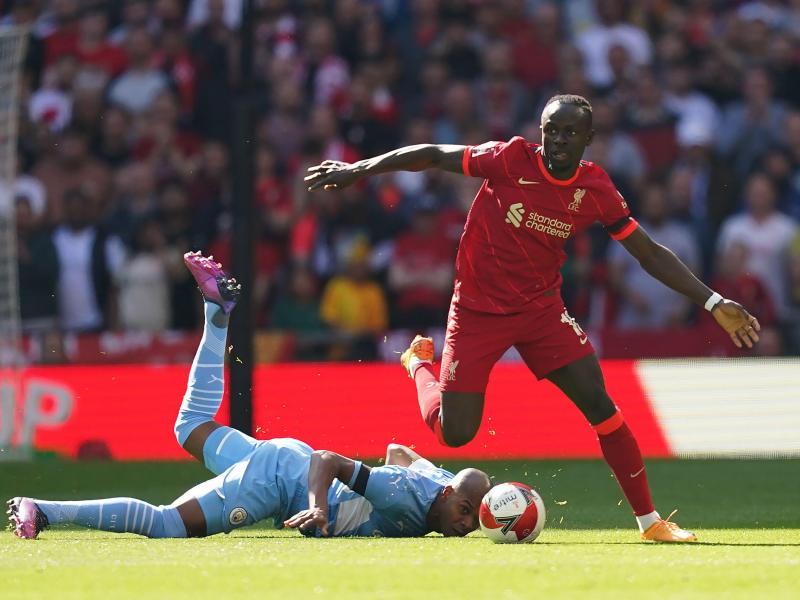 English giants Liverpool are calm about Sadio Mane’s future despite reports this week of Bayern Munich’s interest in signing the player. [Full story] 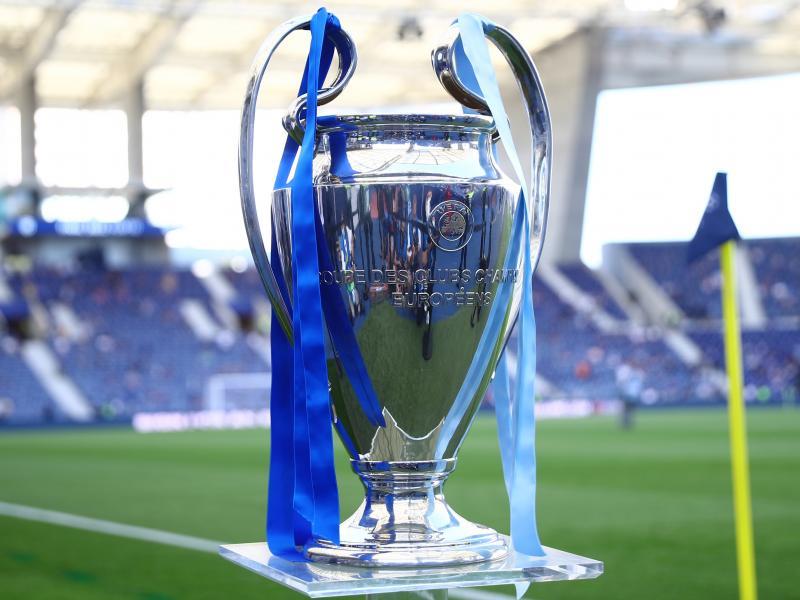 UEFA has officially announced the new changes that will come into effect in the UEFA Champions League in the 2024/2025 season. [Full story] 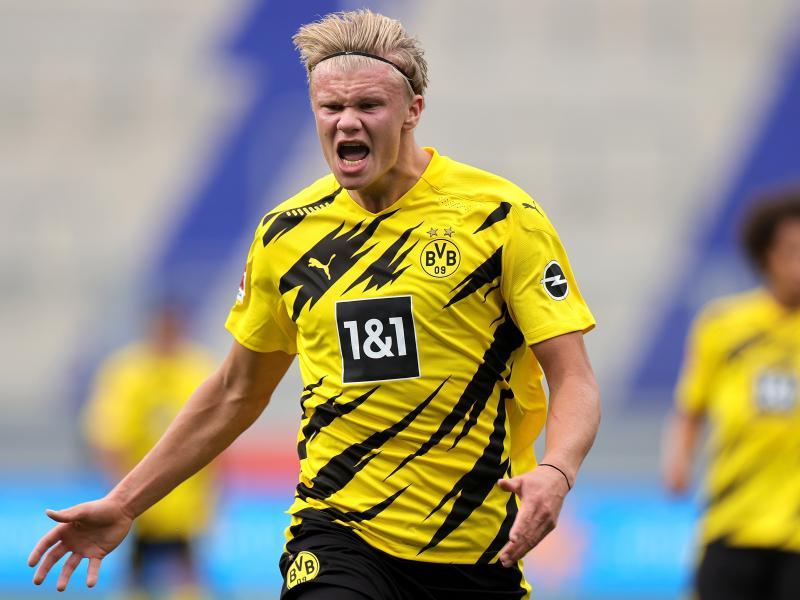 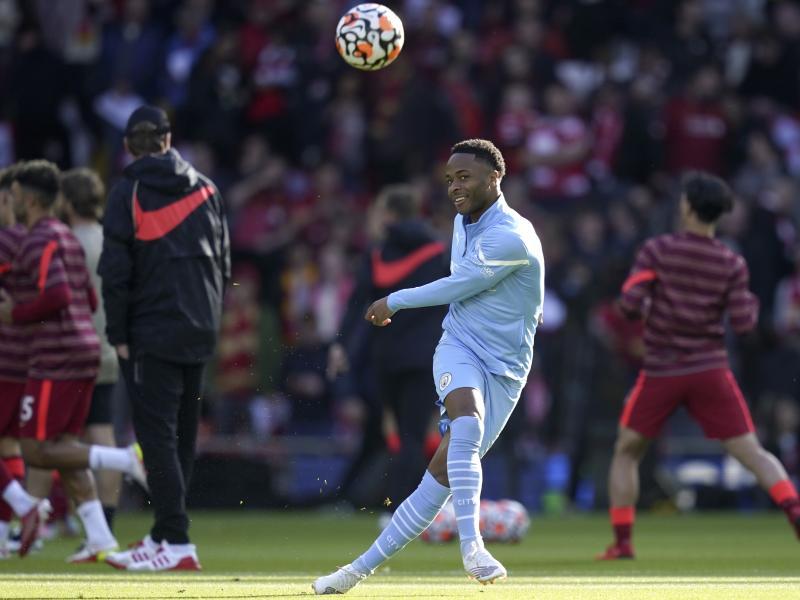