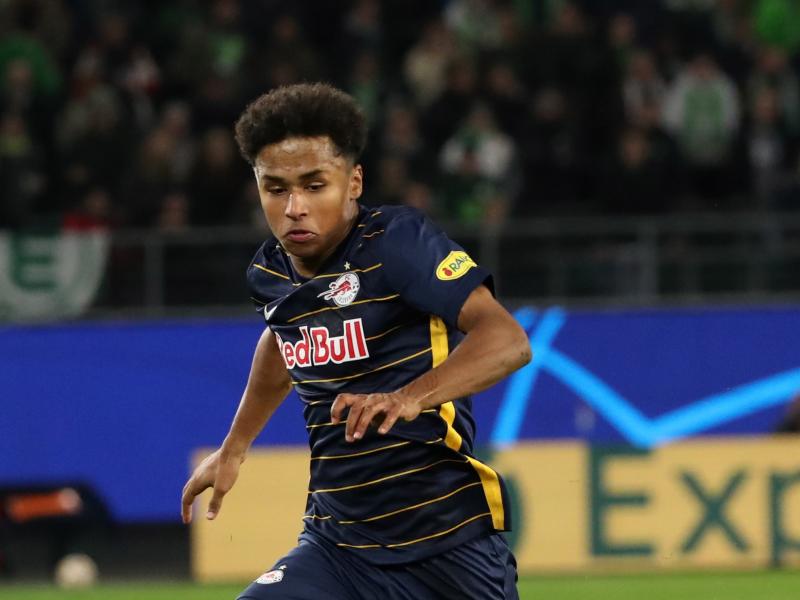 Karim Adeyemi has refused to move to Manchester United in favor of joining Borussia Dortmund this summer, according to his agent.

The 20-year-old is said to be close to a €38m (£32.5m) transfer deal to Dortmund, with only his contract and papers remaining before the deal is completed.

Man United are said to have tried to hijack Dortmund’s deal with Adeyemi, offering £150,000-a-week for the Germany international.

However, the player’s agent, Thomas Solomon, has since confirmed to journalist Fabrizio Romano that the striker has ignored the move to Old Trafford, saying: “We are now on the cusp of completing the deal with Borussia Dortmund. A release clause will not be included in the five-year deal. .

“[Ralf] Rangnick? yes, Manchester United We wanted to enter the race – but we want BVB.”

Adeyemi is set to take charge at Westfalenstadion from Earling Braut Haaland, who is close to completing his move to Manchester City.

This season, Adeyemi has been a star player for the Austrian champions, scoring 23 goals and assisting eight times in 42 appearances in all competitions.